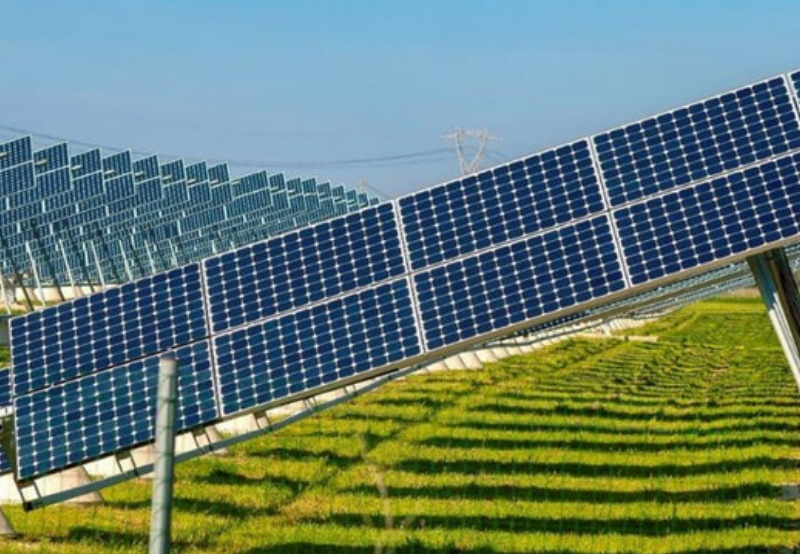 NTPC has revised its renewable energy targets to 60 GW by 2032. The revision aligns with the government’s target of 450 GW of renewable energy capacity by 2030. The company said that a total of 1,560 MW of renewable bids finalized in the country had been won in the financial year (FY) 2020-21 and 325 MW in FY 2021-22 to date. NTPC has nearly 1.5 GW of operational renewable capacity, and 3 GW projects are in the development stage, while tenders have been issued for 5 GW of new capacity. Under outsourced or developer mode, 4.7 GW is operational, and 790 MW is under construction.

Union Minister of Power, New and Renewable Energy R K Singh has approved a Dispute Avoidance Mechanism for construction contracts of central public sector enterprises executing hydropower projects. The dispute avoidance mechanism mandates that independent engineers who have domain knowledge of the subject for a specific project should have regular oversight over the project. In case of disputes, the independent engineers will examine issues raised by the parties and field measurements.

KPI Global Infrastructure has commissioned 600 KWac and 693 KWdc solar projects for NJ Textile Industries, Surat. The project has been developed under the ‘Captive Power Producer’ business vertical of the company. KPI Global recently commissioned a 7.76 MWdc solar project under the independent power producer category for its industrial customers against their power purchase agreements.

Meyer Burger has announced that it will build a 400 MW high-performance solar module manufacturing facility in the United States. Initial production is expected to be 400 MW of annual nominal capacity by the end of 2022, with the potential for multiple gigawatts expansion. The company is currently in discussions with several US states to determine the site location. A decision is expected by year-end 2021. Machinery and equipment for the plant are being procured parallel to final site selection to enable rapid production scale-up.

Japanese utility Chubu Electric Power has said it would buy a 20% stake in Vietnamese renewable energy firm Bitexco Power Corp (BPC) for an undisclosed sum. Chubu has successfully entered into a share purchase agreement (SPA) with certain existing shareholders selling their shares in BPC and a share subscription agreement with BPC. Upon completing the SPA, Chubu will enter a shareholders’ agreement. BPC owns and operates 21 hydropower plants and one solar power plant in Vietnam, with a total gross generation capacity of 1,038 MW.

Robotic PV panel cleaning solutions company Airtouch Solar has signed an agreement with Enlight Renewable Energy to sell and install its automated dry-cleaning solution for tracker-type solar panels. As part of the agreement, the company will install its products on a 5 MW field plot, with Enlight reserving the right to implement the tracker solution robots in the entire project area of 55 MW. The company will sell and install the tracker robotic cleaning solution and provide operating and maintenance services to Enlight in the project for 14 years. Installation of the robots is expected to be completed by February 2022. The deal is worth approximately $220,000. Enlight will pay the Airtouch roughly $20,000 per annum for operating and maintenance services.