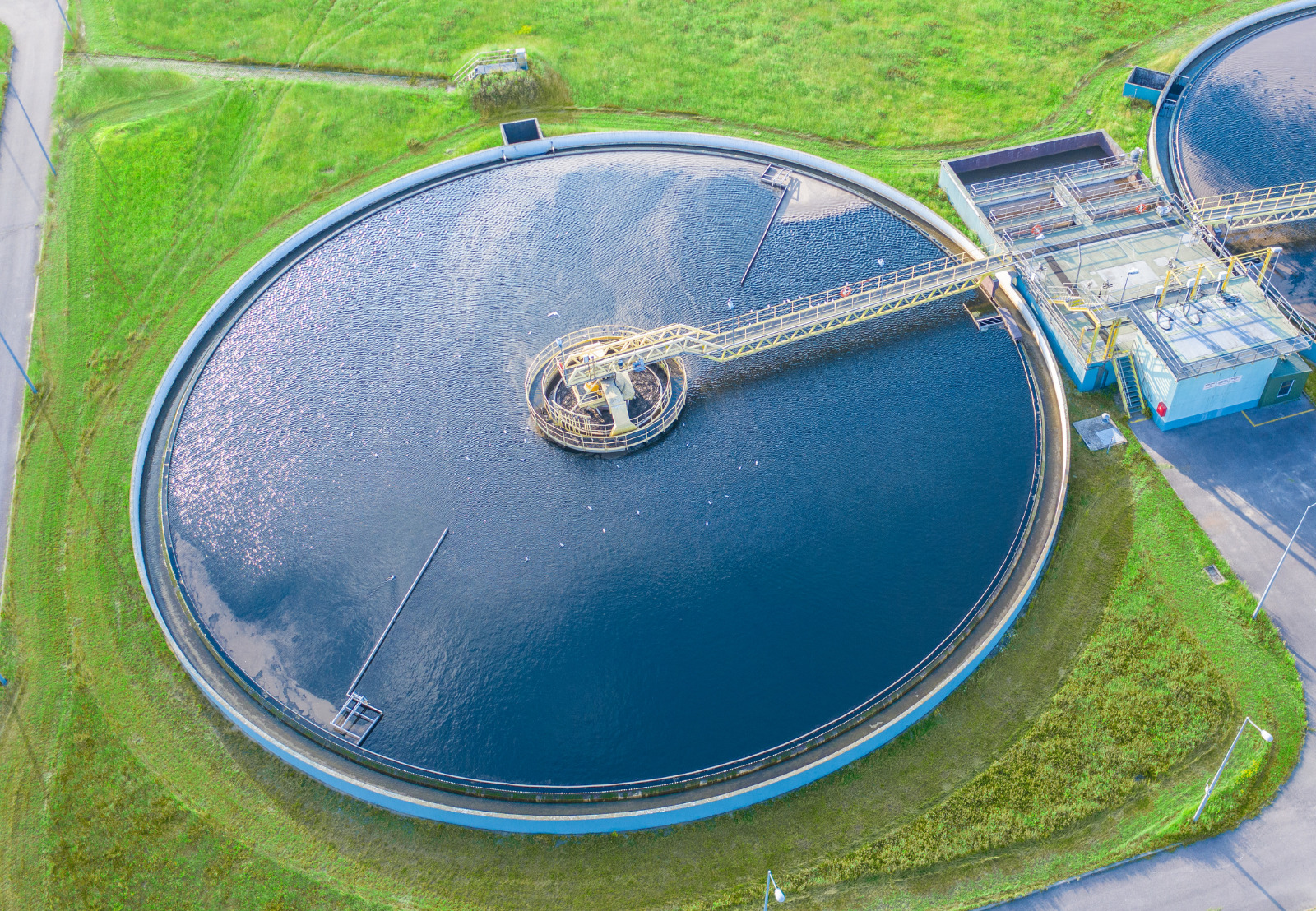 NTPC partnered with Delhi Jal Board to utilize the sludge produced in their sewage treatment plants to generate energy. In Delhi NCR alone, sewage treatment plants produce up to 800 metric tons of sludge per day. The torrefied waste sludge was fired from NTPC’s unit 4 Boiler at Dadri as a part of the green technological solution to convert the sludge into energy. Firing sludge in the boiler is expected to reduce net carbon dioxide emission and water and land pollution and pave the way to convert waste to energy in an environment-friendly manner.

Econergy Renewable Energy, a European investor, developer, and operator in renewable energy, entered into a partnership with Terna Energy to develop and construct a solar portfolio with a capacity of 460 MW as part of a new pipeline of projects in the Greek market. The agreement will help Econergy acquire 49% of the share capital of a Greek company that owns two companies in Greece, each developing solar plants of 240 MW and 220 MW. The total investment for the construction of the projects is estimated at €265 million (~$284.26 million), of which Econergy’s shares are approximately €130 million (~$139.45 million). Econergy anticipates that the projects will reach the ready-to-build phase by the third quarter of 2023, with construction work expected to begin in the fourth quarter of 2023. The construction is expected to be completed by the end of 2024.

H2-Industries, U.S.-based hydrogen and energy storage solutions company, signed a memorandum of understanding (MoU) with the Public Establishment for Industrial Estates – Madayn to develop a $1.4 billion waste-to-hydrogen plant in conjunction with solar power plants with base-load capacity in Oman. The facility will be built on a 200,000 square meter coastal site and initially convert up to one million tons of municipal solid waste sourced from waste management operators and mined from existing landfills but can expand to manage up to four million tons of waste. The project also includes the construction of a 300 MW base-load capable solar power installation that will include 70 MW of electrical storage. The annual production of hydrogen and CO₂ generated from the waste has an export value of over $268 million, comprising 67,000 tons of green hydrogen and one million tons of CO₂.

Hempel, a Denmark-based coating solutions company, amended the company’s €1.5 billion (~$1.61 million) credit facilities to link the borrowing costs to four sustainability targets. The amendments include its €1 billion (~$1.073 billion) revolving credit facility and its €500 million (~$536.35 million) term loan. Depending on whether Hempel meets its key performance indicators, the borrowing costs will be reduced or increased. The key performance indicators linked to the loan agreements include reducing scope one and scope two carbon dioxide emissions.