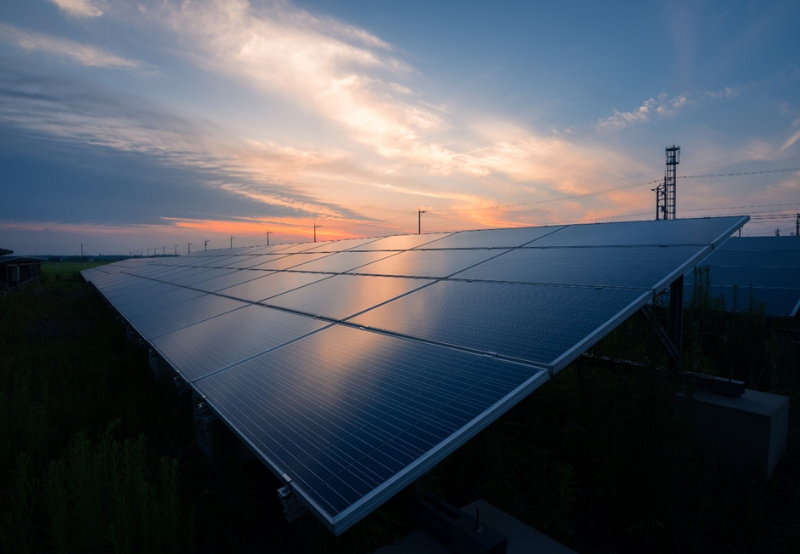 Torrent Power announced the completion of its acquisition of the special purpose vehicle (SPV) operating a 50 MW solar power plant in the state of Telangana. The acquisition of 100% securities of the SPV was per the Securities Purchase Agreement with SkyPower Southeast Asia III Investments and SkyPower Southeast Asia Holdings 2 (the Sellers), and Sunshakti Solar Power Projects (SPV). The long-term Power Purchase Agreement for the project is with Northern Power Distribution Company of Telangana for 25 years at a fixed tariff of approximately ₹5.35 (~$0.069)/kWh, with remaining useful life of approximately 20 years. The enterprise value for this acquisition is about ₹4.16 billion (~$53.28 million).

ReneSola, a fully integrated solar project developer, announced that it was awarded 20-year Index Renewable Energy Credit (REC) contracts for two solar projects with a total capacity of 40 MW. The first project – a 20 MW solar and 2 MW battery storage project in Massena, New York, was awarded to ReneSola by the New York State Energy Research and Development Authority (NYSERDA). The second project – a 20 MW solar project in Wilmington, Illinois, was awarded to the company by the Illinois Commerce Commission. The new REC program in Illinois and the existing program in New York are laying the groundwork for the future of renewable energy across the United States.

Nano One Materials Corporation, a clean technology innovator in battery materials, and Rio Tinto, a global mining and metals group, agreed to enter into a strategic partnership providing iron and lithium products, collaboration, and a $10 million investment into Nano One. This partnership and funding are expected to accelerate Nano One’s multi-cathode commercialization strategy and support cathode active materials manufacturing in Canada for a cleaner and more efficient battery supply chain for North America and overseas markets. Rio Tinto and Nano One will enter into a strategic collaboration agreement that includes a study of Rio Tinto’s battery metal products, including iron powders from the Rio Tinto Fer et Titane facility in Sorel-Tracy, Québec, as feedstock for the production of Nano One’s cathode materials.