Gujarat adopts a tariff of ₹2.40/kWh for feeder level solarization under the KUSUM program 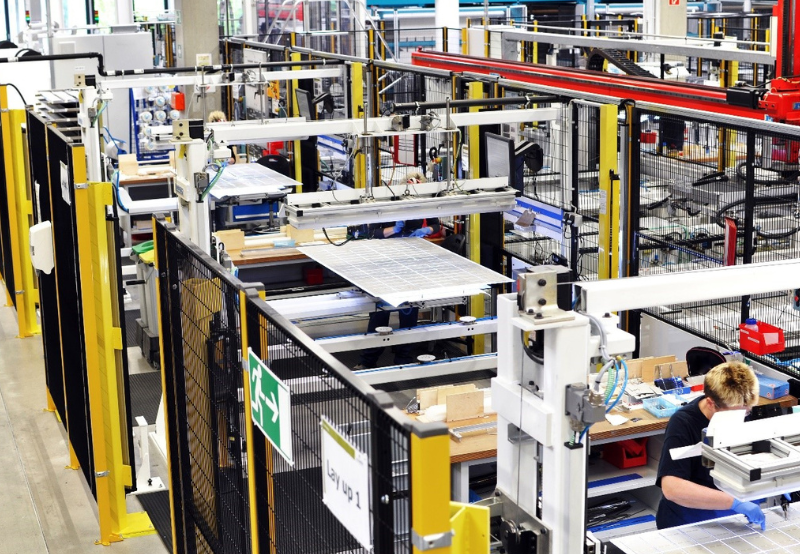 The Gujarat Electricity Regulatory Commission (GERC) adopted a tariff of ₹2.40 (~$0.03)/kWh for the feeder level solarization conducted by the Paschim Gujarat Vij Company (PGVCL) under Component C of the Pradhan Mantri Kisan Urja Suraksha evam Utthaan Mahabhiyan (PM-KUSUM). PGVCL had sought approval of the tariff discovered under the tariff-based competitive bidding process for the feeder level solarization. The tender of 1.125 MW was issued in February 2022, of which 1.206 MW has been awarded to JJ PV Solar. The Commission directed PGVCL to sign the power purchase agreement with JJ PV Solar.

The Hindustan Petroleum Corporation (HPCL) commenced its cow dung-to-compressed biogas project at Sanchore, in Rajasthan. This will be HPCL’s first project under the waste-to-energy portfolio. The plant will utilize 100 tons of dung per day to produce biogas, which can be used as automotive fuel. The project is proposed to be commissioned in a year. The project is being developed under the GOBAR-Dhan program launched by the government of India in April 2018 as a part of the biodegradable waste management component under the Swachh Bharat Mission (Grameen).

TotalEnergies and its partner SSE Renewables announced the first power generation from the Seagreen offshore wind farm, 27 km off the coast of Angus in Scotland. The first turbine out of 114 was commissioned this week. The aim is for the 1,075 MW farm to be fully operational in the first half of 2023. The $4.3 billion Seagreen project will be Scotland’s largest offshore wind farm and the world’s deepest fixed bottom wind farm as it is being developed in 59 meters of water depth. TotalEnergies had entered into an agreement with SSE Renewables to acquire a 51% stake in the Seagreen project in June 2020.

Fortescue Future Industries signed an MoU with Miawpukek First Nation, paving the way for the two to work together on a proposed hydrogen project in Newfoundland and Labrador on the island portion of the Canadian province. Project Lynx, to be developed in and around the Stephenville, St. George’s and Channel-Port Aux Basques areas, could produce 700,000 to 900,000 tons of green ammonia annually and create up to 2,000 jobs in the province. The non-binding MoU provides a framework for discussions and planning that will allow partners to evaluate the potential for hydrogen production in Newfoundland for export to Europe.

BayWa r.e. has been selected by the Community of Communes of Haute-Saintonge to implement an ambitious energy transition project in southwest France. The project will combine solar power production with a battery storage system. Green hydrogen production will also be added to the local offtake, with confirmed utilization opportunities. The project will implement a holistic approach to local energy transition and support the region’s low carbon journey. 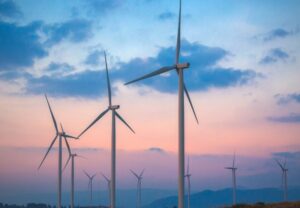 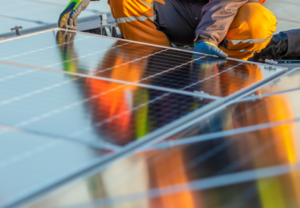 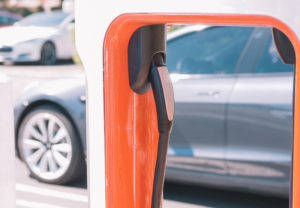