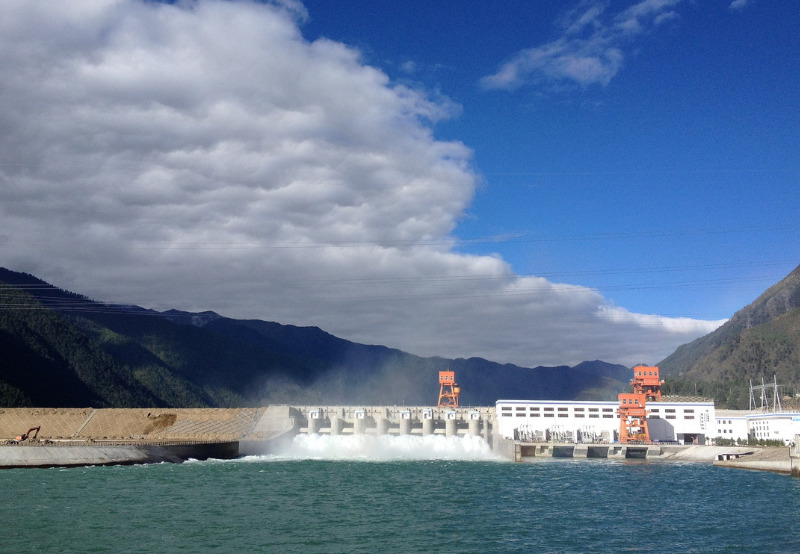 NHPC entered into an agreement with the lender HDFC bank to securitize its return on equity of its 540 MW Chamera-I Power Project in Himachal Pradesh for a period of 10 years. The securitization facility has been valued at ₹10.16 billion (~$135 million) at a 5.24% per annum discounting rate linked to three-month T-Bills. Currently, NHPC’s total installed generation capacity stands at 7,071 MW, including 100 MW of Solar and Wind energy-based plants. Another 105 MW of solar projects are under construction.

The Government of Nagaland, represented by the Mon District Administration and Mithun Rural Development Foundation (MRDF), signed a 20-year agreement to set up mini-grids in rural Nagaland. The program aims to provide reliable access to electricity for the last mile and promote the adoption of green energy sources, covering 1000 villages in the next seven years. The Mon District Administration and MRDF inaugurated their first of the three mini-grids at Totokchingha village. The inaugurated mini-grids aim to enable clean energy access, improve livelihoods, support women entrepreneurs, and increase the state’s GDP while reducing greenhouse gas emissions. Smart Power India will play an important role in supporting the entire program framework and value chain, including design, delivery, and facilitating financial and market linkages.

All pending regulatory conditions have been met for EDP Renewables to acquire a 91% stake in Sunseap. Following the closure of its S$1.1 billion deal with Sunseap, EDPR stated it plans to invest S$10 billion by 2030 to create an industry-leading clean energy hub for the Asia Pacific (APAC) region, with a sizeable portfolio including close to 10 GW of renewable projects at different stages of development and an experienced team of more than 600 employees spread across nine markets. EDPR and Sunseap will embark on renewable energy projects across the Asia Pacific region, specifically solar and wind projects, and explore cooperation opportunities in energy storage and green hydrogen. EDPR now has access to markets with over 120 GW per year growth in renewables, representing approximately 75% of the expected global growth during 2020-2030.

Saudi Arabia’s energy major ACWA Power broke ground on the 100 MW Nukus wind project located in Karakalpakstan, Uzbekistan. The ground-breaking comes less than two months after binding project agreements were signed with the government of the Republic of Uzbekistan and JSC National Electric Grid, the off-taker. With an estimated total investment of $108 million, the project is expected to reach a financial close by Q3 2022. It is located in the Karatau district, Karakalpakstan region, in the North-western part of the country. The Uzbek government plans to diversify the country’s energy mix and is targeting 8 GW of solar and wind capacity by 2026. The Nukus wind project marks the country’s first open, competitive tender in the wind energy sector. ACWA Power won the bid after proposing a tariff of $2.56/kWh, the lowest in the bidding process, including 11 other bidders.

Nori, a Washington-based technology startup creating a carbon removal marketplace, closed a $7 million Series A funding round led by M13, with Toyota Ventures joining and participation from Placeholder. The company plans to use the funding for scaling its innovating carbon removal technology. Nori focuses on carbon removal rather than emissions reduction or avoidances. Its innovative marketplace provides substantial financial rewards to farmers who use regenerative farming practices that involve soil carbon sequestration. The company claims the ten farmers in its marketplace have already been paid more than $1 million for their carbon removal credits. Soil sequestration is the first of Nori’s carbon removal offerings, with additional methodologies coming to market in the future. Nori solves a pervasive accounting problem in the carbon offset industry by minting their carbon removals on Ethereum as non-fungible tokens (NFTs).