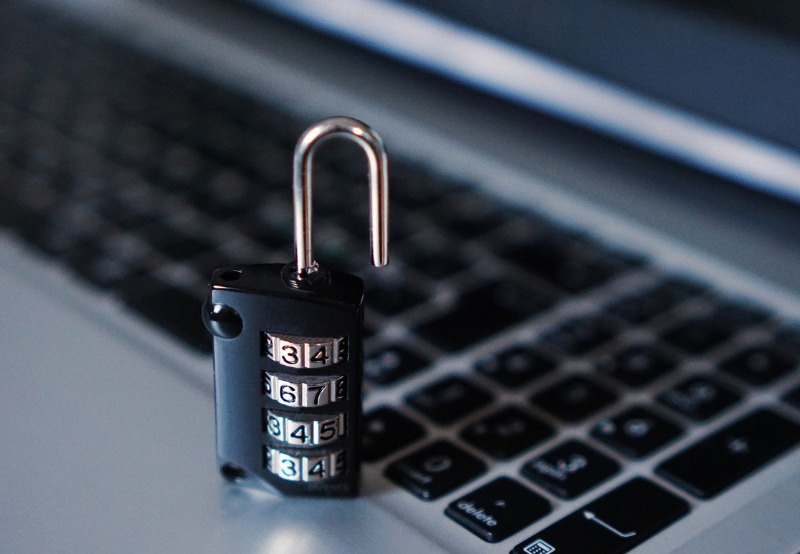 The Ministry of Power has released guidelines for cybersecurity in the power sector to keep the industry secure from cyber-attacks. The guidelines lay down actions required to ramp up security measures across various utilities to raise preparedness in the power sector. They also include a cyber assurance framework that strengthens the regulatory framework, security threat early warning mechanisms, vulnerability management, and response to security threats. The guidelines aim to secure remote operations and services, protect critical information infrastructure, and reduce cyber supply chain risks.

Renewables technical services consultant ArcVera Renewables announced that India’s 2021 monsoon wind resource has only partly recovered from 2020’s historical lows. The company reports and demonstrates with comparative wind resource anomaly maps that the April-September 2021 wind anomaly over much of India was 5-10% below normal, whereas it was 10-20% below normal for the same period in 2020. Last year included the historically low wind month of July, which was the least windy July in the 43-year record of the ERA5 Reanalysis. The 2021 monsoon season has been more consistent and higher than 2020, but still moderately low month to month, rather than being dominated by one extremely low month as in 2020. ArcVera applies advanced atmospheric science methods to explain the interannual variability anomalies of the wind energy resource in India.

Abu Dhabi’s renewable energy company Masdar has signed an agreement to develop solar projects in Iraq with a total capacity of 1 GW. Masdar has signed an implementation agreement with Iraq’s Ministry of Electricity and the National Investment Commission to develop the following projects: a 450 MW plant in the Dhi Qar Governate in southern Iraq, a 100 MW and a 250 MW plant, both located in Ramadi in central Iraq, a 100 MW plant in Mosul in the north, and a 100 MW plant in Amarah in the southeast.

Commercial blockchain accelerator BitHub Africa has deployed its first blockchain-backed sustainable energy solution called the Melanin Smart Box (MSBX) in Kenya. Melanin Solar, one of the forerunner projects by BitHub Africa and the first of its kind in Africa, uses blockchain technology, leveraging both Bitcoin Lightning Network (BLN) and Whive Protocol. Communities can share energy amongst themselves over the BLN and store excess energy in Whive digital tokens. BLN is a second layer network built on the Bitcoin blockchain that enables transactions to be automated by the MSBX in real-time while decreasing the costs associated with using Bitcoin’s layer 1 blockchain. BitHub Africa via Melanin Solar aims to boost this adoption as it taps into the $2 trillion African market for p2p solar energy powered by blockchain.