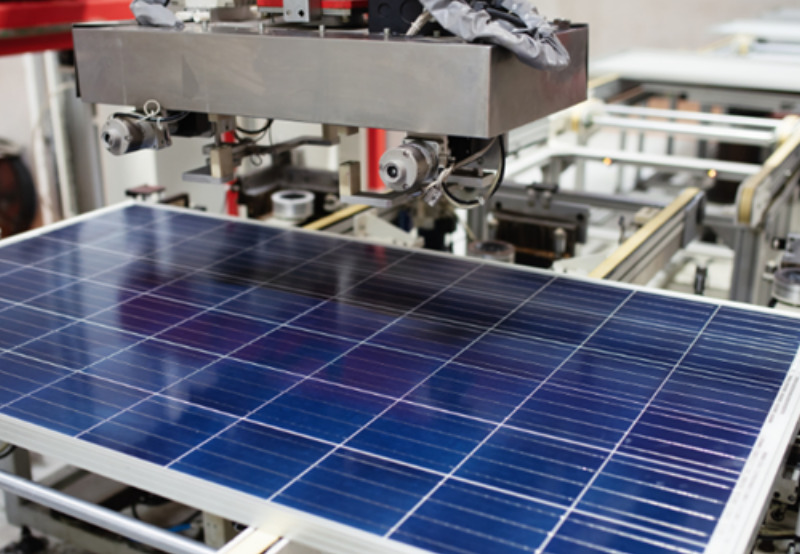 JinkoSolar Holding will invest $500 million to build a monocrystalline ingot and wafer manufacturing facility in Quảng Ninh Province, Vietnam. As the first PV project launched in the Quảng Yên Coastal Economic Zone of Quảng Ninh Province, the facility fully aligns with local development goals for clean and environmentally friendly industries. The project received approval from the provincial government in early 2021 and is expected to be operational in the first quarter of 2022. JinkoSolar has begun to work on the facility, which is expected to have an annual capacity of 7 GW to support its existing overseas production facilities.

TotalEnergies and China Three Gorges Corporation (CTG) have signed an agreement to establish a Joint Venture (JV) in electric mobility in China. This JV will develop Electric Vehicle (EV) high-power charging infrastructure and services within the Hubei Province by installing and operating more than 11,000 high power charge points by 2025. The two companies intend to develop cobranded high power charging hubs and standalone stations, which are open to the general public and equipped with 60 kW to 120 kW power charge points. The stations will have an average hosting capacity ranging from 20 to 50 vehicles each. The partners will also build dedicated charging stations on the premises of B2B customers to meet their needs. The JV’s growth perspectives are supported by China’s ambition to be carbon net neutral by 2060.

Mauritania’s Ministry of Petroleum, Mines, and Energy and Africa-focused transitional energy company Chariot have signed a memorandum of understanding to progress a potential green hydrogen development of up to 10 GW. Called Project Nour, the project has been given exclusivity over an onshore and offshore area totaling approximately 14,400 km2 to carry out pre-feasibility and feasibility studies. The project aims to generate electricity from solar and wind resources used in electrolysis to split water to produce green hydrogen and oxygen.

Solar cell and module manufacturer Websol Energy Systems announced that the Ministry of New and Renewable Energy had approved the company’s module under the Approved List of Module Manufacturers (ALMM). The company has received approval for its module from the Bureau of Indian Standards and IEC61215.