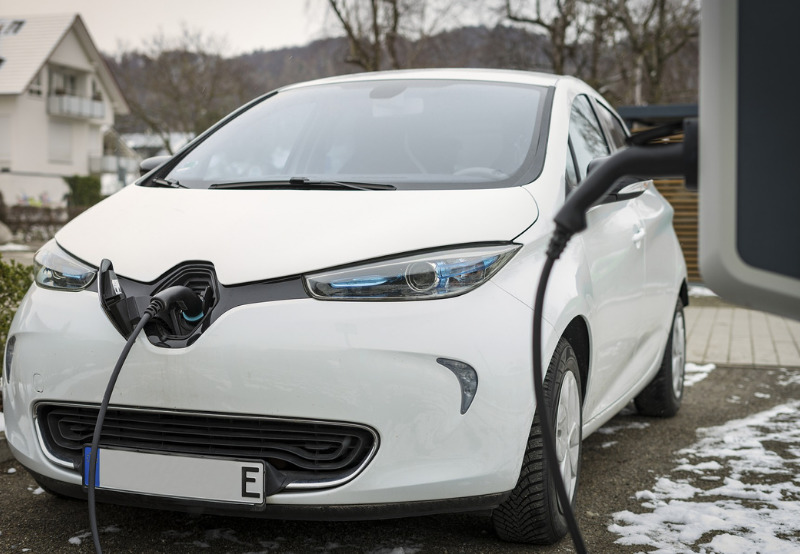 The Cabinet Committee on Economic Affairs chaired by the Prime Minister of India Narendra Modi has approved the investment of ₹18.10 billion (~$ 242.44 million) for 210 MW of Luhri Stage-I hydropower project. The hydropower project is located on the Satluj river, situated in Shimla and Kullu districts of Himachal Pradesh. The project is expected to generate around 758.20 million units of electricity annually. Satluj Jal Vidyut Nigam Limited is implementing the project with the support of the state government and the Government of India. The project is likely to be commissioned within a span of 62 months.

Lhoist and Total Quadran have signed a partnership agreement to develop over 83 MW of solar projects at 11 French facilities of Lhoist. Total Quadran, a wholly-owned subsidiary of Total, will develop and operate these solar projects. The generated power from these facilities will satisfy around 70% of Lhoist’s electricity consumption in France. The project is likely to be commissioned by 2023.

The European Bank for Reconstruction and Development has invested 240 million Polish złoty (PLN) (~$ 61.47 million) for 24% of a PLN 1 billion (~$ 256.46 million) local currency bond issued by Tauron Polska Energia. Tauron Polska Energia, a Poland-based energy company, is expected to utilize the proceeds to enhance its solar photovoltaic portfolio up to 300 MW and its onshore wind portfolio by another 720 MW by 2025. By 2030, the energy company aims to generate over 65% of its energy from zero and low emission sources while reducing greenhouse gas emissions by half.

Ingeteam has supplied 70 photovoltaic central inverters with a 1500V technology and a rated power of 1690 kW for a solar project of over 100 MW in Chile. Global Power Generation, a subsidiary of the Naturgy Group, owned the under-construction solar project located in the Atacama desert, Chile. Over the next few months, Ingeteam is set to perform the commissioning work and will also provide the operation and maintenance services.

Iberdrola,  a Spain-based electric utility company, has selected Nel Hydrogen Electrolyser as a preferred supplier for constructing a 20 MW hydrogen production system using electrolysis at its green hydrogen complex. The green hydrogen complex worth €150 million (~$ 175.25 million) is expected to become operational in 2021. The complex, located at Puertollano in Spain, comprises a 100 MW solar project, a lithium-ion battery storage system with 20 MWh capacity, and a 20 MW hydrogen production system. Once operational, the complex will reduce around 48,000 tons of carbon dioxide emissions annually.

International Finance Corporation, a member of the World Bank Group, said it is providing $100 million in financing to Santander Brazil to support green financing in Brazil and enhance access to credit for small and medium-sized enterprises (SMEs). Half of the funding for Santander Bazil will be utilized for the commercialization of photovoltaic panels. The remaining 20% will be directed to SMEs owned by women.

International Hydropower Association and the U.S. Department of Energy have announced the launch of a global initiative of 11 governments and over 60 organizations aimed to address the need for clean and reliable energy storage. The International Forum on Pumped Storage Hydropower (IFPSH) will bring together the United States, Austria, Brazil, Estonia, Greece, India, Indonesia, Israel, Morocco, Norway, and Switzerland. IFPSH will develop policy proposals and exchange knowledge on the technical and market reforms necessary to overcome barriers to sustainable pumped storage hydropower projects.

Jaguar Land Rover India has opened bookings of its all-electric sport utility vehicle (SUV), the Jaguar I-PACE. The all-electric SUV is equipped with a 90 kWh lithium-ion battery that delivers 400 Pferdestrke (PS) from its two electric motors. The I-PACE will be offered in three variants that include S, SE, and HSE. The company also partnered with Tata Power in India to provide charging solutions to I-PACE consumers. Consumers will also be able to access the ‘EZ charge’ electric vehicle charging network being installed by Tata Power. The network has more than 200 charging points in over 23 cities of the country.