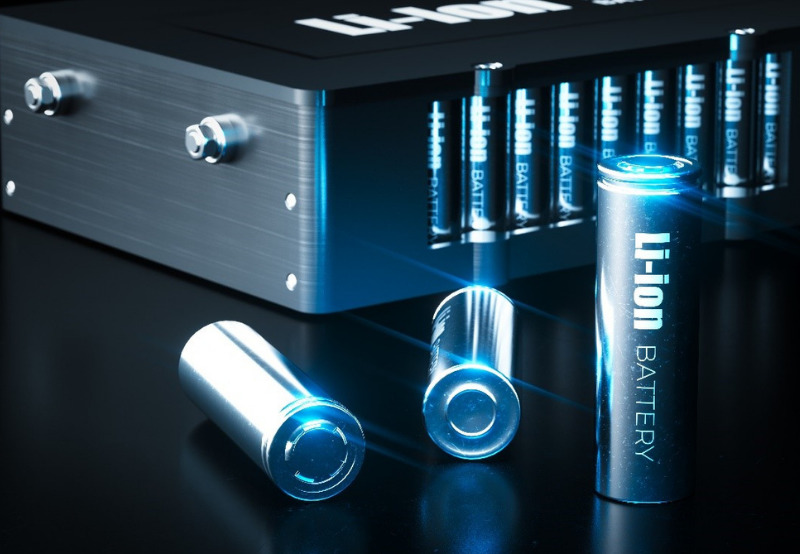 Italy-based Fincantieri SI, an integrator of electric propulsion systems and complex electromechanical systems, and Faist Electronics have founded Power4Future – a joint venture dedicated to producing lithium-ion batteries. The batteries produced are aimed at achieving the decarbonization goals underlying the country’s Recovery and Resilience Plan, which has set specific goals and priorities to make the Italian ports and transportation more sustainable. The industrial partnership envisages building a facility to produce batteries, followed by the design, assembly, marketing, and after-sales services for modules and battery packs.

Danish firm Ørsted and HOFOR (Greater Copenhagen Utility) have entered into an agreement that will secure green power for part of the potential 1.3 GW Green Fuels for Denmark project to produce sustainable fuels in the Greater Copenhagen area. Ørsted and HOFOR will work towards enabling Ørsted to offtake the power produced at Aflandshage, which is HOFOR’s 250 MW offshore wind farm project in the Oresund Strait. HOFOR may also place the offshore wind farm’s substation at the premises of Avedøre Power Station. The firms will seek to realize both technical and trading-related synergies between the two projects. HOFOR expects the project to deliver its first power in 2024 or 2025. The power can be brought onshore at Avedøre Power Station, which is owned by Ørsted, and where Green Fuels for Denmark could be located.

The Australian Energy Regulator (AER) has determined the costs for Project EnergyConnect – the construction of a new 860 km 330 kV interconnector between South Australia and New South Wales. AER has given the final regulatory approval for the power transmission network to be built by ElectraNet and TransGrid. The regulator’s rigorous assessment of the proposed costs, including input from technical experts and public consultation, the cost of the project of $2.36 billion initially proposed by TransGrid and ElectraNet was reduced to $2.28 billion.

Mostar-based public power utility company JP Elektroprivreda has issued an expression of interest for purchasing renewable energy projects in Bosnia and Herzegovina. It is exploring the possibility of integrating renewable energy projects in operation or in the final stages of completion into its portfolio. The company seeks partners interested in the sale of projects of non-integrated (stand-alone) solar projects in development, wind projects, and hydropower projects, among others.

Borosil Renewables has clocked a growth of 85.4% in financial year (FY) 2020, registering revenue of ~₹5.02 billion (~$69.22 million). Exports comprised 21.67% of the company’s revenues during FY2021. Earnings before interest, taxes, depreciation, and amortization at ~₹2.03 billion (~$27.99 million) grew by 406% over the previous year, the firm said in a BSE filing. Profit after tax at ~₹896 million (~$12.35 million) grew several folds during the period. Additionally, the company has filed an application to extend the anti-dumping duty against import from China, which remains valid until August 2022, for another five years.

Hyderabad-based electric tractor maker Cellestial E-mobility has raised $500,000 million to scale up its operations. The strategic financing included the co-founder of Electric Motor Company, Founder of UpCapital Investments. The investors additionally aim to support the start-up’s growth in branding and stewardship. The company incorporates artificial intelligence and machine learning in its products.