Bently aims to become carbon-neutral by 2030 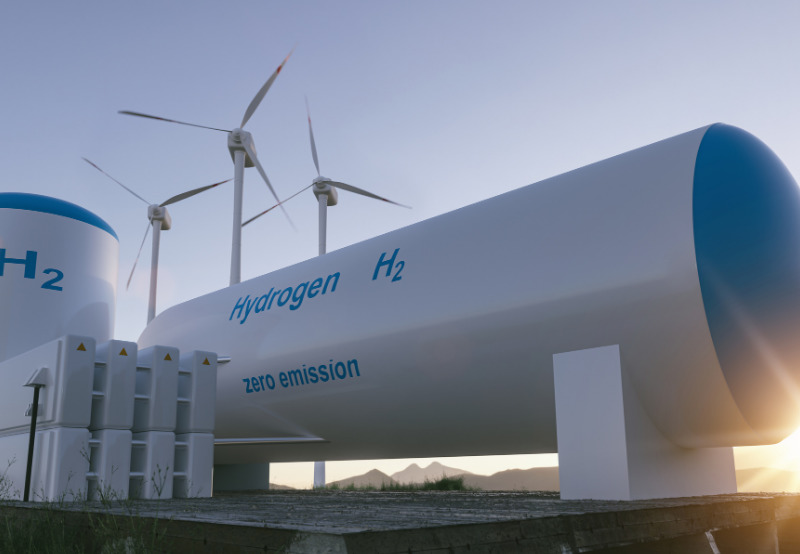 Snam, an Italy-based energy infrastructure company, has entered into the Indian renewable energy market with a series of partnership agreements with several Indian companies. The company started a partnership on energy transition with Adani that will take the form of the study of projects related to the hydrogen supply chain in India as well as global markets and the development of biomethane, biogas, and sustainable mobility. It also signed an agreement with Adani Gas Limited to create an equal joint venture to promote the development of the refueling infrastructure to support sustainable mobility in the country. The energy infrastructure company is partnering with Greenko to support the development of the hydrogen supply chain in India. It also signed a Memorandum of Understanding with Indian Oil for potential joint projects in the gas infrastructure supply chain, focusing on the initiatives in sectors of storage and liquefaction of natural gas.

Sterling and Wilson Solar Limited has opened a new office in Spain as a part of its international expansion strategy. The office, located in Seville, Spain, will be the company’s headquarter for its European operations serving and tapping markets like Spain, Portugal, Italy, and Poland.

Triangle Energy Limited and Pilot Energy have agreed to form the Cliff Head Wind and Solar Project Joint Venture, of which Pilot Energy will own 80%, and Triangle Energy will own 20%. The new joint venture will access the feasibility of developing an offshore and onshore wind project and solar project centered around the Cliff Head offshore oil field production facilities, Cliff Head Alpha, and the onshore Arrowsmith separation and processing facilities, located in Western Australia.

The demonstration facility of Praj Industries that deploys innovative technology to produce compressed biogas was inaugurated by Prakash Javadekar, Union Minister of Environment, Forest and Climate Change. The facility, located in the Praj Matrix research and development campus, deploys technology that uses a proprietary microbial consortium made from feedstock such as agri residues and press mud. Compressed biogas, also known as renewable natural gas, forms part of Praj’s Bio-MobilityTM portfolio, which uses captive bio-based feedstock to produce carbon-neutral transportation fuel across all modes of mobility.

McDonald’s Italia and Enel X have joined hands to install over 200 charging points for electric vehicles inside 100 restaurants of McDonald’s car parks across Italy by the end of 2021. As per the new agreement signed by both companies, the JuicePole and JuicePump charging stations will be installed inside the car parks of McDonald’s restaurants to offer a new service to consumers. The charging points working at a maximum output will lead to a net saving of over 1,800 tons of carbon dioxide emitted into the atmosphere.