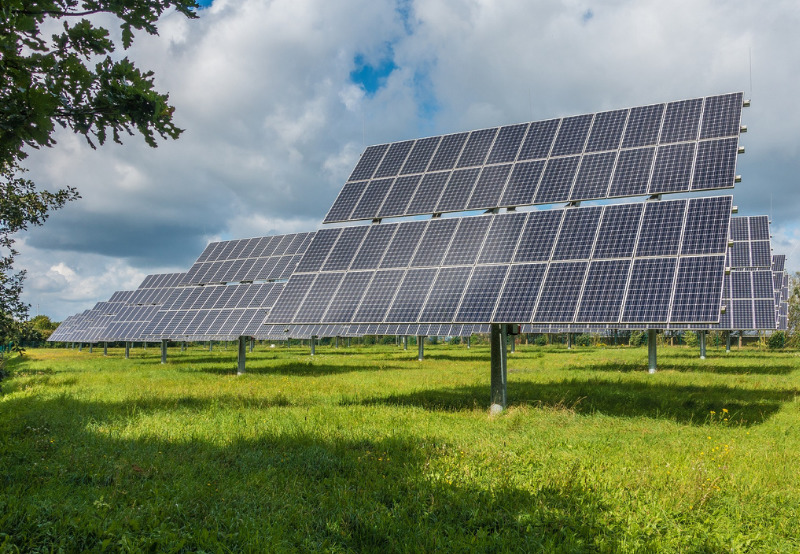 SJVN Limited has entered an agreement with the Indian Renewable Energy Development Agency (IREDA) for renewable project development. IREDA, a public sector unit under the Ministry of New & Renewable Energy, will provide its services to SJVN for renewable projects. As per the MoU, IREDA will undertake the techno-financial due diligence of renewable energy, energy efficiency, and conservation projects for SJVN. IREDA will also help SJVN develop an action plan to create and acquire renewable energy projects for the next five years.

Aptera Motors announced it had introduced the first solar electric vehicle that requires no charging for most daily use and boasts a range of up to 1,000 miles per full charge. Aptera leverages breakthroughs in lightweight structures, low-drag aerodynamics and cooling, material science, and manufacturing processes to deliver the most efficient vehicle ever made available to consumers.

Cbus Super, Australia’s leading building and construction industry super fund, announced new investments in innovation and solar technology. Cbus has partnered with Brookfield as a cornerstone investor in built environment innovation besides a commitment to sustainability with global investment in Capital Dynamics’ solar projects. Through this partnership, Cbus will invest in technology-enabled, growth-oriented businesses with a strong connection to the built environment, leveraging Brookfield’s significant industry insight and operating capabilities.

Vestas has received a 42 MW order for the Långnabba wind project. The project will be developed by Vind AX AB, a Finnish developer and independent power producer, and new customer for Vestas. The project will be located on the Åland Islands, in the Baltic Sea, between the Finnish and Swedish mainland. As Åland’s largest wind power project to date, the project leverages the versatility of Vestas’ 4 MW platform, comprising ten V136-4.2 MW turbines with 112m towers.

Casa dos Ventos, one of the pioneers and largest investors in the development of wind projects in Brazil, has also placed a 534 MW order with Vestas for the second stage of the Rio do Vento complex, located in the state of Rio Grande do Norte in Brazil. The extension will add to the 504 MW first phase of the project that is currently under construction, and the combined complex of more than 1 GW will be the largest wind project in Latin America to date.

Ørsted has taken a final investment decision on the Old 300 Solar Center, which is located in Fort Bend County, 40 miles from Houston, Texas, and is expected to come online in Q2 2022. With the addition of Old 300, it now has 1.1 GW of solar PV under construction, leading to a total of 3.4 GW of capacity in operation and under construction across onshore wind, solar PV, and storage. Old 300 Solar Center will cover an area of 2,800 acres and utilize approximately 1 million bifacial modules, supplied by JA Solar and LONGi Solar. SMA America will supply inverters.

Equinor said it is joining Europe’s biggest green hydrogen project in the Netherlands. The project NortH2 was launched in February 2020, with Shell, Groningen Seaports Gasunie, and the province of Groningen. Equinor is joining as a new partner to the project. The project will complete a feasibility study by 2021 to start project development activities in the second half of 2021. It aims to produce green hydrogen using renewable electricity through offshore wind off the coast of the Netherlands of about 4 GW by 2030 and 10+ GW by 2040, kickstarting the hydrogen economy in Northwest Europe.

GE Renewable Energy announced that it had been selected by Azora to supply 19 Cypress onshore wind turbines for the 100 MW Cuevas de Velasco wind farm located in the Cuenca province in Spain. Azora will operate the Cypress turbines at 5.5 MW, with a rotor diameter of 158m, the most powerful ever permitted in Spain.