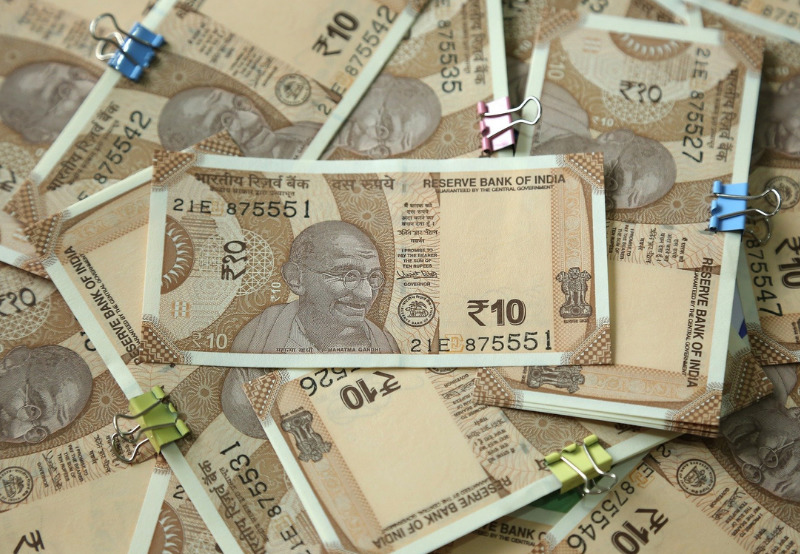 Indian Renewable Energy Development Agency (IREDA) signed a memorandum of understanding (MoU) with the Ministry of New and Renewable Energy and set an annual performance target for 2021-22. The central government set a target of ₹27.49 billion (~$365.99 million) for revenue from operations along with various performance-related key parameters like return on net worth, asset turnover ratio, and earning per share. IREDA said it is poised for exponential growth in the coming years in the renewable energy sector with the central government’s additional equity infusion of ₹15 billion (~$199.73 million). The company would extend an additional loan facility of around ₹120 billion (~$1.59 billion) and contribute more to the Government of India’s target for renewable energy.

The Government of India and Australia signed a letter of intent on new and renewable energy technology. The letter of intent would pave the way for reducing the cost of new and renewable energy technologies and scaling up deployment to enhance global emission reduction. It would also focus on scaling up production and deploying ultra-low-cost solar and clean hydrogen. The countries also set a forward action plan for energy efficiency technology, grid management, research and development collaboration, flue gas desulphurization, biomass or hydrogen co-firing, water cycle optimization, renewables integration, batteries, and electric mobility.

The Timken Company, a U.S.-based engineered bearings and power transmission products manufacturer, has received an order to provide high-precision drives for the world’s largest single-site solar power project. Its solar tracking technology would be used to precisely position solar panels in line with the sun for the Al Dhafra PV2 site in Abu Dhabi, United Arab Emirates. The project is expected to become fully operational in 2022. The project would satisfy the power needs of 160,000 homes across the UAE while reducing around 2.4 million metric tons of carbon dioxide emissions.

Aurora Solar, a software platform for solar sales and design, and Mosaic, a financing platform for U.S. residential solar and energy-efficient home improvement, announced a new partnership to accelerate solar adoption at scale. The partnership would allow solar installers to seamlessly access their Mosaic account in Aurora to provide homeowners with competitive financing options and near-instant loan pre-approval for their solar and storage projects.