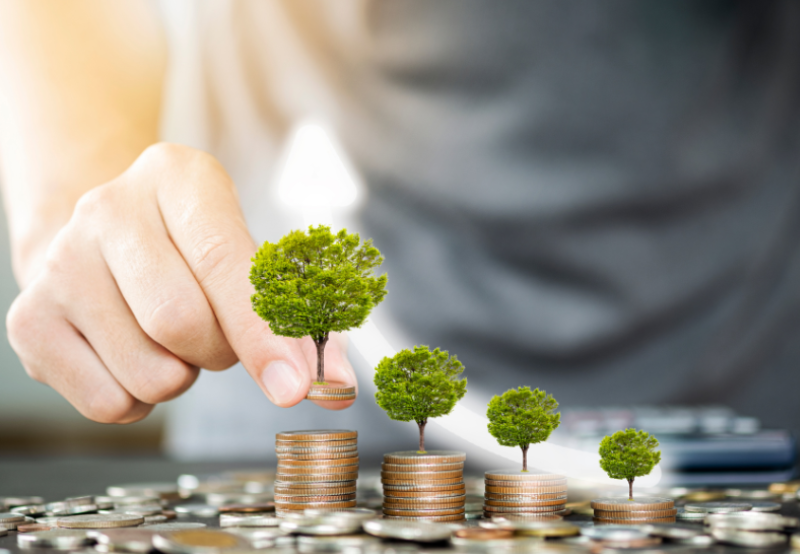 Intel announced the pricing of its inaugural green bond issuance totaling $1.25 billion. The net proceeds of the green bond offering will be used to fund eligible projects in six key areas that support Intel’s sustainability goals. These include green buildings, energy efficiency, circular economy and waste management, greenhouse gas emissions reductions, water stewardship, and renewable electricity. Intel will publish an annual green bond impact report beginning in 2023 to provide an update on the allocation of the net proceeds of the green bond offering for the period specified in the terms. The company recently announced a commitment to net-zero greenhouse gas emissions across global operations by 2040.

Exponent Energy has partnered with Altigreen Propulsion Labs, a commercial electric vehicle (EV) manufacturer, to unveil the fastest charging electric three-wheeler that rapidly charges from 0-100% battery capacity within 15 minutes. The Exponent-enabled Altigreen neEV HD has an 8.19 kWh energy pack – a proprietary battery by Exponent. The vehicle is expected to deliver a city drive range of 80-85 km and charge up in 15 minutes at the Exponent’s energy pump network. This would be achieved by the EV pump delivering 600A of current, which is 15x industry standard, while managing individual cell characteristics, including thermals, to ensure safety, long battery life, and performance consistency even at 50 degrees Celsius.

Adani Enterprises, the business incubation arm of the Adani Group, signed an MoU with the Israel Innovation Authority, the public-funded agency overseeing Israel’s innovation policy, for cooperation in technological innovation between Israeli entities and the Adani Group. With this MoU, the Israel Innovation Authority will provide Israeli companies a unique opportunity to codevelop, pilot, and scale-up innovative technologies in collaboration with Adani’s diverse businesses in the fields of renewable energy, artificial intelligence, and logistics.

A financing package of $114.2 million to commission a 230 MW photovoltaic solar power plant in eastern Azerbaijan was approved by the European Bank for Reconstruction and Development, the Asian Development Bank, the Japan International Cooperation Agency (JICA), and the Abu Dhabi Fund for Development. The funding will be provided to the Garadagh Solar Project developer Masdar Azerbaijan Energy, which Abu Dhabi Future Energy Company wholly owns. Masdar’s solar power plant is Azerbaijan’s first privately owned, utility-scale solar power project. Located near the Alat settlement, the plant’s 230 MW of renewable energy will generate up to 558 GWh of electricity, reducing annual CO2 emissions by up to 265,000 tons once commissioned.

BASF entered into virtual power purchase agreements for wind and solar power totaling 250 MW in the U.S. The chemical company will purchase 100 MW of power generated by Dawn Solar, and an additional 150 MW of renewable energy capacity will be added through transactions with EDF Energy Services. The agreements are designed to offset the carbon-intensive grid-supplied electricity used at more than 20 of BASF’s manufacturing sites in several states, from Texas to Michigan. The combined agreements for the output of 250 MW of renewable generation capacity will result in the purchase of more than 660,000 MWh of electricity per year – the equivalent of electricity consumed by more than 90,000 average U.S. households. With these agreements in place, the share of renewable energy in BASF’s total North American electricity consumption is expected to rise to more than 25%.