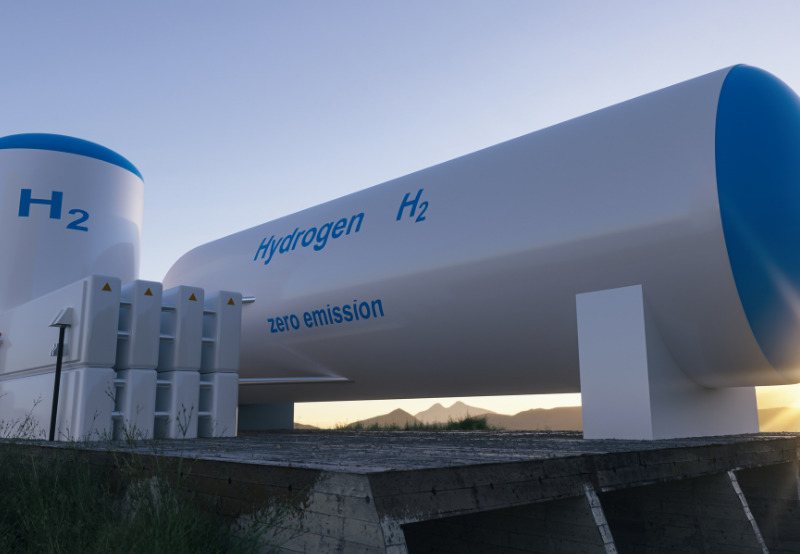 Indian Railways Organization of Alternative Fuels has invited bids for hydrogen fuel cell-based trains on the Indian Railways network. Indian Railways aims to retrofit the diesel-powered diesel-electric multiple units into a hydrogen fuel-based train, saving ₹23 million (~$309,718) per year. The invitations are in line with “Advanced Chemistry Cell (ACC) Batteries” and “National Hydrogen Mission,” two flagship programs of the government to curb the country’s greenhouse gas emissions. The technology will be tested on the diesel-electric multiple units on the 89 km Sonipat-Jind section of the Northern Railway. Initially, two diesel-electric multiple units’ rakes will be converted, and later, two hybrid locomotives will be converted based on hydrogen fuel cell power movement. There will be no change in the driving console. The tenders will be opened on October 05, 2021.

Renew Power has inked a purchase power agreement (PPA) with SECI to supply 400 MW of round-the-clock (RTC) renewable power. The 25-year PPA has a tariff of ₹2.90 (~$0.039)/kWh for the first year. The price will increase by 3% annually for the first 15 years and stabilize for the remaining ten years. Renew had secured the bid to supply RTC power in 2020 through a tender held by SECI in 2020. ReNew would need 900 MW of wind capacity and 400 MW of solar, supplemented by battery storage to service the contract. The project will be designed to operate at an 80% average annual plant load factor. It will have a minimum capacity utilization factor of 70% monthly. ReNew will set up this capacity through wind and solar farms across Karnataka, Maharashtra, and Rajasthan at the cost of around $1.2 billion.

Italian oil and gas company Eni, through its subsidiary Eni gas e luce, acquired Be Power, the operator of the second-largest electric vehicle charging network in Italy. Be Charge, a subsidiary of Be Power, has over 5,000 electric vehicle charging points on public land. The company manages its charging stations and those of other operators through a proprietary technology platform. Be Charge provides charging services on its own or third-party charging stations through a dedicated app. The transaction is a part of Eni’s energy transition strategy and commitment to achieve total decarbonization by 2050.

The 400 MW Dumat al-Jandal wind farm in Saudi Arabia has been connected to the grid and began producing carbon-free electricity. Dumat al-Jandal is developed by UAE clean energy firm Masdar and France’s EDF Renewables in Al-Jouf emirate. The wind farm will supply electricity under a 20-year power purchase agreement with the Saudi Power Procurement Co., a subsidiary of Saudi Electricity Co. The project is expected to be completed in 2022 and will offset about one million tons of CO2 annually.