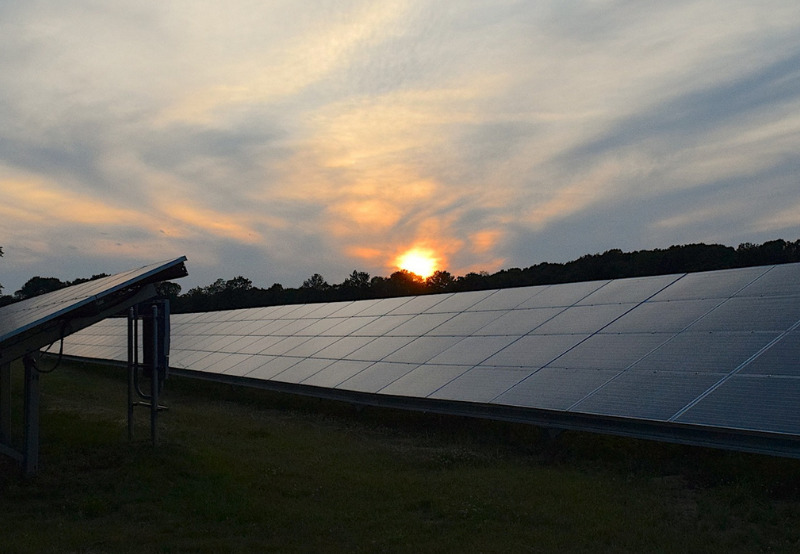 The Government of India has signed a Memorandum of Understanding (MoU) with Uzbekistan for cooperation in the field of solar energy. Under the MoU, India’s National Institute of Solar Energy and Uzbekistan’s International Solar Energy Institute will work together on research and pilot projects in areas such as solar photovoltaics, storage technologies, and technology transfer.

Ashoka Buildcon has received a Notification of Award, which includes operation and maintenance of a 150 MW solar facility in Rajasthan for three years from the date of successful completion of the trial run. The company had submitted a bid to NTPC Renewable Energy Limited for the project. The project’s accepted bid value is ₹5.02 billion (~$68.80 million).

Air Liquide, a French multinational company, has acquired a 40% stake in the French company H2V Normandy, a subsidiary of H2V Product. H2V Normandy aims to build a large-scale electrolyzer complex of up to 200 MW to produce renewable and low-carbon hydrogen in France. The project aims to supply renewable and low-carbon hydrogen for industrial applications and future heavy mobility applications.

The European Bank for Reconstruction and Development (EBRD) has provided a loan of 117 million Poland zloty (~$31.38 million) to construct two new wind farms in Poland. The wind farms with a total capacity of 51.4 MW will be operated by a joint venture company between Masdar and Taaleri SolarWind Fund II. A parallel loan from DNB will complement the EBRD finance. The new wind farms will help reduce 126,000 tons of carbon emissions annually.

JBM Auto, in its BSE filing, said that it had received orders from Delhi Transport Corporation for the supply of 700 units of fully air-conditioned Compressed Natural Gas (CNG) buses. The company said these orders would be executed in the coming months.

Thyssenkrupp Uhde Chlorine Engineers’ Green Hydrogen product division has been awarded an engineering contract to install an 88 MW water electrolysis facility from Hydro-Quebec after completing a feasibility study. The facility will produce 11,100 metric tons of green hydrogen annually and be built in Varennes, Quebec, Canada. The commissioning of the facility is scheduled for late 2023. Both hydrogen and oxygen, by-products of the electrolysis process, will be used in a biofuel plant to produce biofuels from residual waste for the transportation sector. 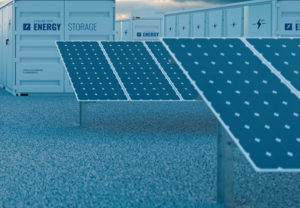