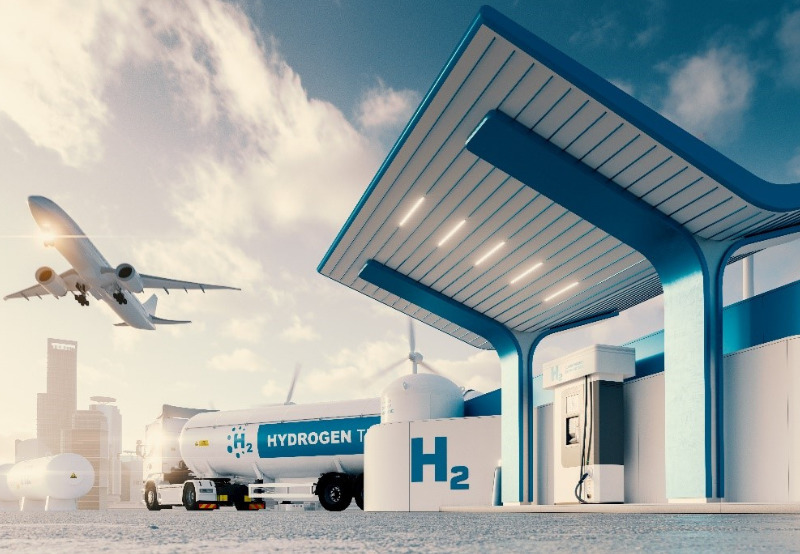 India and Denmark agreed to initiate joint research and development on green fuels, including green hydrogen, during the joint S&T Committee meeting. The committee emphasized developing bilateral collaboration on mission-driven research, innovation, and technology development, including climate and green transition, energy, water, and waste as agreed by the two Prime Ministers while adopting the Green Strategic Partnership – Action Plan 2020-2025.

Hitachi Energy India announced that it had won orders exceeding ₹1.6 billion (~$21.47 million) to support the electrification of the country’s rail routes. Chittaranjan Locomotive Works and Diesel Loco Modernization Works, part of Indian Railways, placed orders for traction transformers for passenger and freight locomotives in the October-December 2021 period. In March 2021, Union Minister of Railways Piyush Goyal said that the entire Indian rail network would be fully electrified by 2023 and run on renewable energy by 2030.

KPI Global Infrastructure, an Indian solar power developer, announced that the State Bank of India (SBI) has taken over financial assistance amounting to ₹1.78 billion (~$23.92 million) at an interest rate of 7.45%. Earlier, the company had availed the loan of ₹1.935 billion (~$26.01 million) from Power Finance Corporation Limited at an average interest rate of 11.30%. The company had taken a loan for part financing a 25 MW solar project, refinancing a 15.35 MW solar project, and setting up 20 MW of solar project at Bharuch, Gujarat.

Abu-Dhabi-based renewable energy company Masdar and PT Mitrabara Adiperdana Tbk have formed a joint venture to target the fast-growing commercial and industrial (C&I) segment of the renewable energy market in Indonesia. The joint venture would help Masdar expand its presence in Indonesia and support the nation’s clean energy and climate objectives. With Indonesia targeting at least 51% of power capacity from renewables by 2030, the C&I segment would enjoy rapid growth. The new joint venture would also boost Masdar’s local market knowledge and deepen its penetration in the renewables sector.

ENGIE and Masdar have signed a collaboration agreement with Fertiglobe, a seaborne exporter of urea and merchant ammonia. Under the agreement, the companies would look to co-develop a globally cost-competitive green hydrogen facility in the UAE with a capacity of 200 MW. The facility would support the production of green ammonia. The facility is targeted to be operational in 2025.