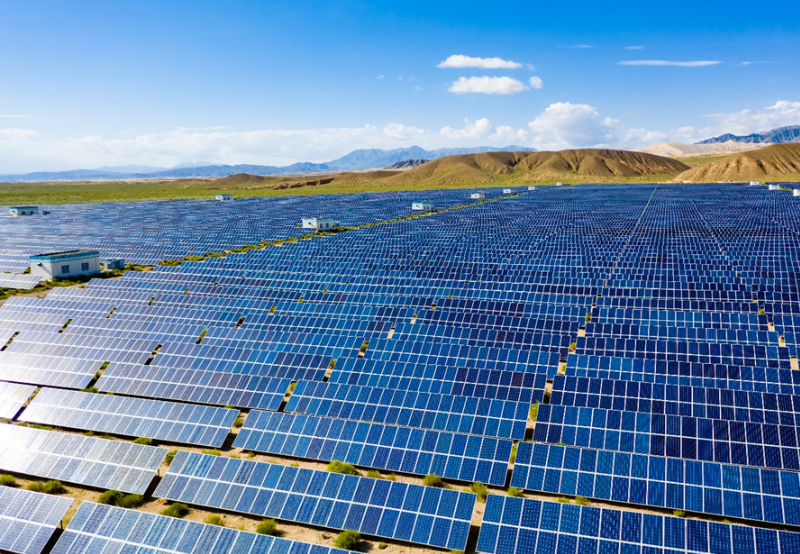 ib vogt has achieved commercial operation of the 116 MW Coara Marang solar project in consortium with its Malaysian joint venture partner, Coara Solar. The project signed a 21-year power purchase agreement in June 2020 with Tenaga Nasional Berhad, Malaysia’s largest electricity utility. The project was developed along with ib Vogt’s Malaysian project partner, Coara Solar, under the third round of the large-scale solar program issued by the Energy Commission of Malaysia in 2019. This tender was introduced to increase the country’s renewable energy share in the national installed capacity mix from 2% to 31% by 2025. With an output of 230 GWh per year, the project will produce clean solar electricity equivalent to the average annual consumption of 55,000 households while saving up to 120,000 tons of CO2 per year.

Tata Power Solar Systems has launched new off-grid solar solutions in West Bengal, Bihar, and Jharkhand. The off-grid solutions provide a combination of high-efficient solar modules, inverters, and batteries and are available in 11 variants ranging from 1 – 10 kW with a five-year warranty. The company’s solutions are engineered to provide an efficient integrated power system to consumers for their power backup requirements during grid supply shortages. These solar off-grid solutions are charged during the daytime and enable consumers to access sustainable electricity by reducing their reliance on costly and polluting alternatives like diesel generators during the night and outages.

ACME Group, through its special purpose vehicle ACME Pokran Solar, announced the signing of the letter of intent (LoI) for a 50 MW wind project. The company had won the project under the Gujarat Urja Vikas Nigam’s auction to purchase power from 500 MW of grid-connected wind power projects (Phase-III) by quoting a tariff ₹3.26 (~$0.039)/kWh. According to a source close to negotiations, the LoI was signed at a final tariff of ₹2.90 (~$0.035)/kWh.

Electric Vehicle (EV) charging company CHARGE+ZONE will partner with Mahindra & Mahindra to set up a network of EV charging stations for Mahindra’s electric SUVs. As part of the partnership, CHARGE+ZONE and Mahindra will explore installing, commissioning, and maintaining fast DC chargers at various locations, including owned and rented sites, offices, or other areas nominated by Mahindra, its affiliates, and group companies. The partnership will also entail rolling out e-mobility solutions spanning discovery, availability, navigation, and transactions, aiming to empower all EV users to access the charging network seamlessly. By the end of this year, Mahindra’s EV users will have access to the Charge+Zone’s network of 2,500 plus charging points across 25 cities and 10,000 km of highways.

General Motors finalized the energy sourcing agreements required to secure 100% of the energy needed to power all its U.S. facilities by 2025. This is in line with the accelerated target announced in September 2021, five years ahead of the 2030 target announced in early 2021 and 25 years ahead of the initial target of 2050, set in 2016. By achieving this accelerated goal, GM expects to avoid producing an estimated 1 million metric tons of carbon emissions that would have been produced between 2025 and 2030, equal to the emissions produced by burning 1 billion pounds of coal.