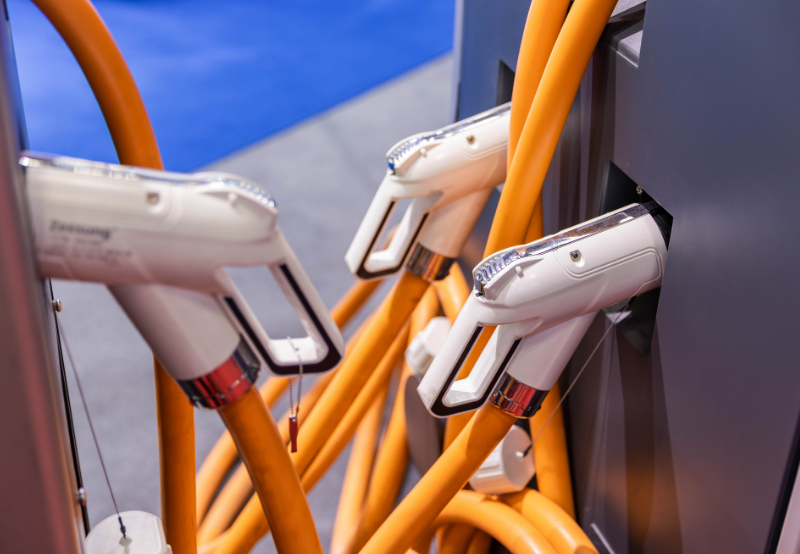 Hero Electric, the electric two-wheeler company, partnered with BOLT, an EV charging network company, to set up 50,000 EV charging stations in India in the next year. BOLT chargers will be installed in more than 750 touchpoints of Hero Electric across India, benefitting over 450,000 customers. Furthermore, around 2,000 Hero Electric riders will avail free of cost BOLT charging units set up at their homes. The partnership will help both Hero Electric and BOLT achieve their shared goal of providing a robust, affordable, and accessible EV charging infrastructure to encourage the adoption of electric vehicles in the country.

The Palli Panchayat of Samba District of Jammu and Kashmir installed a 500-kW solar power plant in a record time of 20 days. The project was developed on land with a total area of 6,408 square meters and will provide clean electricity and light to 340 houses in the Panchayat. Union Minister of State Science & Technology, Dr. Jitendra Singh, on his visit to the site, said a twenty-five-member team was working round the clock to complete the ₹27.5 million (~$360,465) project.

Siemens Gamesa entered into an agreement with SSE Renewables to sell South European renewables development assets for a total cash consideration of €580 million (~$629.18 million). This sale includes a pipeline of onshore wind projects with a total capacity of 3.9 GW in various stages of development in Spain, France, Italy, and Greece, with the possibility to develop up to 1 GW of co-located solar photovoltaic projects. A team of around 40 persons from Siemens Gamesa, with strong sector experience in those countries, will be integrated into SSE. As part of the transaction, SSE Renewables will have the opportunity to partner with Siemens Gamesa on the provision of turbines and associated long-term maintenance services for a portion of wind farms installed and operated by SSE in the next few years coming from this sale.

Keppel Infrastructure Holdings entered a master research collaboration agreement with the National University of Singapore (NUS). As part of the collaboration, Keppel Infrastructure and NUS will leverage the NUS Kent Ridge campus for the “Keppel Infrastructure-NUS Low Carbon Living Laboratory” by creating, test-bedding, and scaling up the deployment of commercially viable innovations in distributed energy management, integration of solar photovoltaics, thermal energy storage, electrical microgrids, as well as charging stations for electric vehicles and vehicle-to-grid trials. This partnership will also provide educational and training opportunities for NUS students and opportunities for open collaboration with other ecosystem players such as start-ups, SMEs, and researchers.

TUV Rheinland, an independent testing service provider, announced the issuance of the First ‘Green Hydrogen and Green Ammonia Certificate’ globally to Green Hydrogen & Chemicals SPC to produce green hydrogen and green ammonia as part of the Greenfield Project. The project is a solar PV powered hydrogen-ammonia plant with a planned production capacity of 1.2 million tonnes of green ammonia in Oman. Green Hydrogen & Chemicals SPC, a 50:50 joint venture subsidiary of ACME Group & Scatec ASA, has been assessed and fulfilled all criteria for the entire Greenfield Project based on the defined production methods and transport methods and the applications of hydrogen. TUV Rheinland’s certification for carbon-neutral hydrogen provides evidence of supplying hydrogen to the recipient in a climate-neutral manner, irrespective of the life-cycle stage of hydrogen production, distribution, and usage.