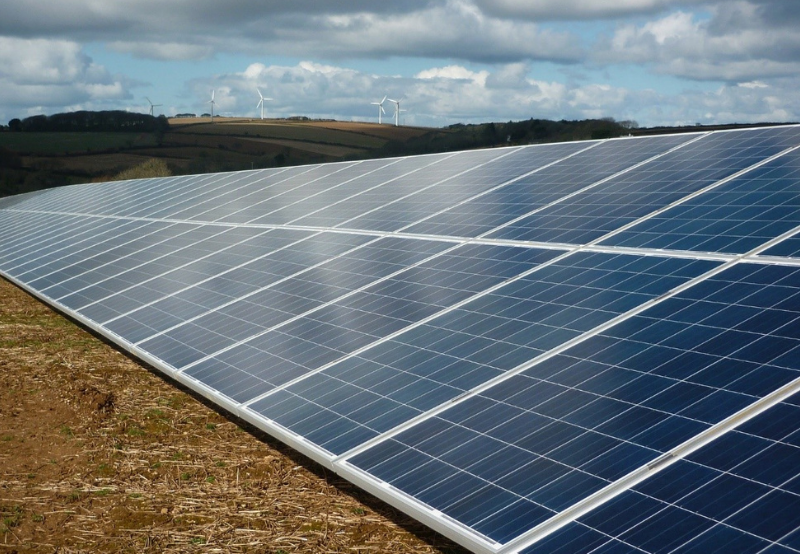 HeidelbergCement India announced the commissioning of a 5.5 MW solar project in its mining area located in Damoh, Madhya Pradesh. The project is expected to generate around 10 GWh per annum of solar energy and will help power the mining operations and clinker plant at Damoh. This will replace the electricity purchased under short-term open access and from the grid. The expected CO2 savings would be approximately 225,000 tons over the standard life of the project.

Greenko ZeroC (GZC), a subsidiary of Greenko Group, and John Cockerill, a Belgium-based designer and manufacturer of high-capacity alkaline electrolyzers, signed an exclusive Framework Agreement to jointly develop market initiatives for green hydrogen electrolyzers in the Indian sub-continent. The pressurized alkaline technology provided by John Cockerill and Greenko’s lowest-cost renewable-RTC (round-the-clock) solutions claims to enable the lowest Levelized Cost of Hydrogen (LCOH) necessary for the implementation of a large hydrogen ecosystem on the Indian sub-continent. The Gigafactory will include the complete manufacturing electrolyzer value chain, including nickel coating, and will produce electrolyzers delivering hydrogen at 30 bars at the outlet at the highest purity level.

Clean Vision Corporation announced that it has exercised its option to license patented fuel cell technology from Kingsberry Fuel Cell Power. The company commissioned Kingsberry to build and deliver a five-kilowatt fuel cell prototype to produce clean power using stored hydrogen energy produced by its wholly-owned Clean-Seas subsidiary’s pilot waste plastic-to-energy pyrolysis plant in Hyderabad, India. It will be demonstrated to India’s Ministry of Defense, Ministry of Railways, executives of an EV charging station project, and others as potential clients for this technology.

Cleco Power, a U.S.-based electric public utility company, announced an investment to develop a new carbon capture facility called Project Diamond Vault, located in central Louisiana at the Brame Energy Center. The project will begin with a Front End Engineering Design (FEED) study, which will re-engineer Cleco’s existing Madison 3 plant to reduce 95% or more of its carbon dioxide emissions through carbon capture and sequestration technology. The FEED study for Diamond Vault will take about 18 months to complete and will cost approximately $12 million. Cleco has secured a $9 million congressional appropriation to be administered and disbursed by Louisiana Economic Development which will help to defray the FEED study cost. After the study, Cleco plans to raise project capital funding of approximately $900 million through tax credits, Department of Energy grants, and private equity investment.

Worley, an engineering, procurement, and construction company, announced that it has been contracted by Green Energy Oman (GEO), an international consortium, to support its 25 GW low-carbon fuels project. They will provide concept feasibility study services to develop and challenge GEO’s defined green hydrogen energy project. This includes optimizing around 25 GW of wind and solar generation, transforming this renewable energy through electrolysis into green hydrogen, and producing, storing, and exporting green ammonia. The overall project aims to produce over 1.8 million tons of low-carbon green hydrogen, which can produce up to 10 million tons of green ammonia per annum, supporting the local economy and global market by exporting green ammonia to help other countries decarbonize their economies.