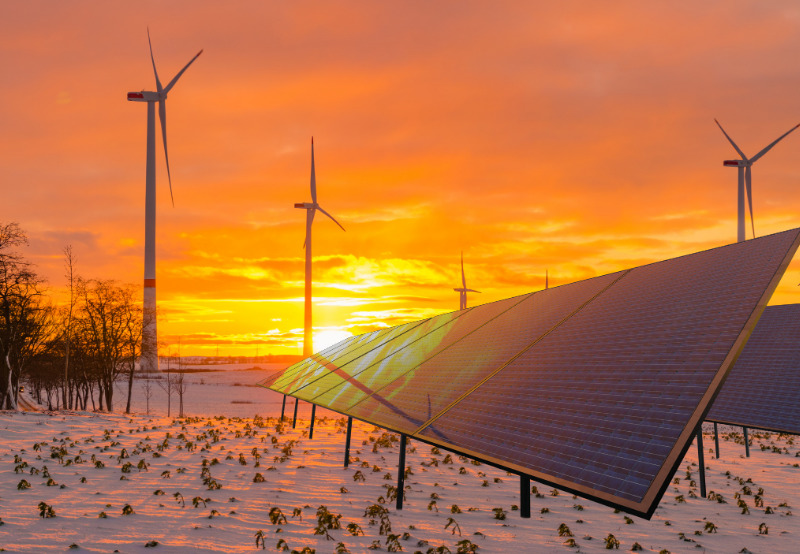 Goa’s Minister for Power and New & Renewable Energy inaugurated the first pilot convergence project with a capacity of 1 MW, which integrates the delivery of decentralized clean energy with energy-efficient pump sets and light-emitting diode (LED) lamps for rural homes in the state. The 100 MW project will be implemented by Convergence Energy Services Limited (CESL), a wholly-owned subsidiary of  Energy Efficiency Services Limited (EESL). The total investment of ₹4.5 billion (~$ 61.07 million) will be borne by CESL that can help Goa save ₹25 billion (~$339.27 million) over the life of the project. Approximately 400,000 households will benefit from this project, and 140,000 tons of greenhouse gas emissions will be avoided.

Cleantech Solar has completed four rooftop solar projects for Cargill at its facilities across Thailand under long-term agreements, where Cleantech Solar has funded and built solar rooftop projects. The company will also operate and maintain these rooftop solar systems with a total capacity of 2.4 MW and are located in different locations in Lopburi, Korat, and Phetchaburi in Thailand. These rooftop solar systems are expected to generate around 3 GWh of clean energy while reducing 1,750 tons of carbon dioxide emissions annually.

Con Edison and business partner 174 Power Global have signed an agreement that would place the largest battery storage project in the United States’ New York state on an industrial site in Astoria, Queens. 174 Power Global will build and own the battery system, which will be able to discharge 100 MW of electricity. The 100 MW East River Energy Storage system will hold enough electricity to power over 16,000 houses for several hours during a summer heatwave. 174 Power Global is responsible for obtaining permits to build and operate the project by the end of 2022.

International Finance Corporation (IFC) and Nedbank Limited have partnered to increase financing for renewable energy projects in South Africa, helping the country transition to cleaner forms of energy, reduce greenhouse gas emissions, and create jobs in the renewables sector. IFC will provide a loan of up to $200 million to Nedbank Limited to expand its green finance operations and grow its climate portfolio by funding renewable energy projects. South Africa has set the goals of reducing greenhouse gas emissions by 42% by 2025 and diversifying its electricity production to reduce its reliance on coal by 2050.

Statkraft, a Norway-based renewable energy company, has decided to construct the 37.8 MW Cloghan and the 25.2 MW Taghart wind projects in Ireland. The company also agreed to sell the wind projects to Greencoat Renewables while retaining responsibility for the construction and long-term operation and management, in line with its strategy to build, sell, operate, and trade power. The construction of wind farms will commence in early 2021, and the asset ownership will be transferred to Greencoat Renewables when projects become operational in 2022. The total value of projects, including construction costs, is €123 million (~$149.37 million).