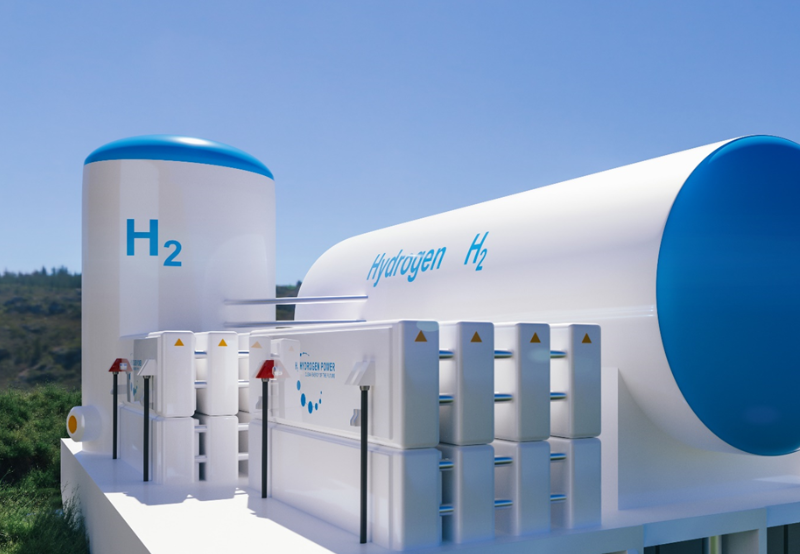 Globeleq signed a Framework Agreement with the Government of Egypt to jointly develop a large-scale green hydrogen facility within the Suez Canal Economic Zone. Globeleq will develop, finance, build, own and operate the green hydrogen project. Over the next 12 years, it will be developed in three phases, totaling 3.6 GW of electrolyzers powered by up to 9 GW of solar and wind energy. The first phase will involve a pilot project which will produce 100,000 tons of green ammonia annually from hydrogen. Other potential end-uses of green hydrogen, including green fuels, will be considered in the medium and long term once they become commercially feasible.

Masdar inked a memorandum of understanding with Jordan’s Ministry of Energy and Mineral Resources to explore collaboration in renewable energy projects with a total capacity of up to 2 GW. The agreement also includes exchanging expertise and knowledge in renewable energy and infrastructure development, including electricity transformation, distribution, and exportation.

Bank of Baroda has allied with Aerem Solutions and its subsidiary, Aerem Finance, to finance rooftop solar projects for captive use by micro, small and medium enterprises (MSME). Bank of Baroda will provide collateral-free loans at affordable rates to MSMEs to install captive solar rooftop projects. Aerem Solutions enables rooftop solar installations for MSMEs, while Aerem Finance is a non-banking financial company.

Fusion Fuel entered into a commercial agreement with Duferco Energia to jointly develop the green hydrogen ecosystem in Italy and select markets in the MENA region. The inaugural project is a 1.25 MW green hydrogen pilot project to be developed at Duferco’s industrial site in Giammoro, Sicily. Fusion Fuel is expected to supply 50 of its HEVO-Solar trackers for the proposed project, which will be installed in 2024. The facility would produce roughly 46 tons of green hydrogen annually, which would power a molten carbonate fuel cell system.

Lhyfe signed a partnership deal with Nantes – Saint Nazaire Port to develop the offshore renewable sector and ramp up energy transition on the Loire Estuary. Lhyfe launched its Sealhyfe project in September to deliver the world’s first offshore renewable hydrogen production prototype, which will have a capacity of 1 MW and will be connected to a floating wind turbine. The collaboration will identify the port areas and facilities capable of accommodating R&D prototypes. The partnership also focuses on identifying the industrial requirements for constructing the equipment to produce offshore hydrogen on a mass scale and port infrastructure.