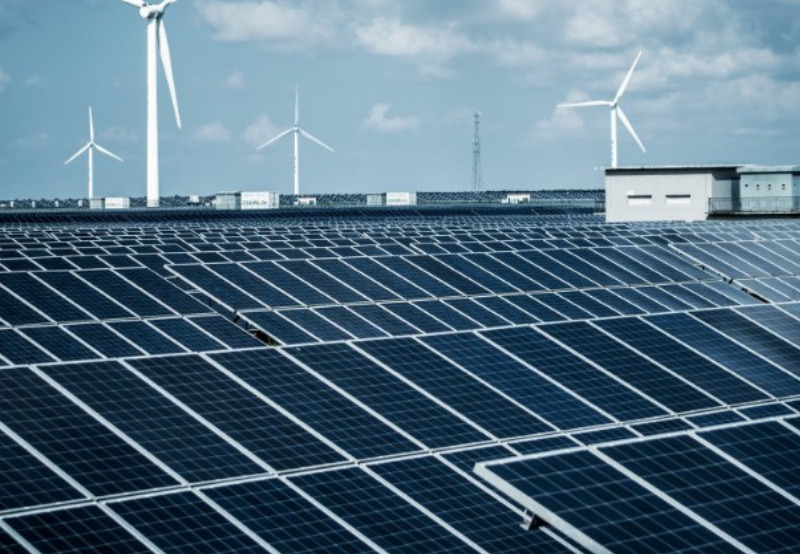 General Motors announced that it plans to source 100% renewable energy to power its sites in the United States by 2025. By accelerating its renewable energy goal, GM aims to avoid 1 million metric tons of carbon emissions that would have been produced between 2025 and 2030. Earlier, GM announced its Science Based Targets and plans to become carbon neutral in its global products and operations by 2040, aligned with the aspiration to eliminate tailpipe emissions from new light-duty vehicles by 2035. The company has committed to investing $35 billion in electric and autonomous vehicles and plans to introduce more than 30 electric vehicle models globally by 2025.

Renewable energy company Arevon has secured a 2 GW 6 GWh supply of Tesla Megapack to support its growing utility-scale storage portfolio through a master supply agreement.  Tesla Megapack has been selected to support the Falcon portfolio, a joint undertaking of Arevon and energy company Tenaska, to develop standalone storage projects in California load centers over the next four years. These facilities can be configured to provide up to four hours of battery-delivered energy during peak times of the day. By the end of 2021, Arevon will have overseen the construction and operation of 250 MW 1,000 MWh of battery energy storage systems deploying the Tesla Megapack at sites in California and Nevada.

Kansai Energy Solutions (Thailand) announced that it would install an 18 MW rooftop photovoltaic system at Rayong Works, the manufacturing facility operated by UACJ (Thailand). The project is based on an agreement with Kansai Energy Solutions (Thailand), a 100% subsidiary of Kansai Electric Power. Per the contract, Kansaiwill will install about 40,000 photovoltaic panels with a combined capacity of 18 MW on the rooftops of Rayong Works, and UACJ will consume all of the electricity generated by the system over 20 years. Using this system, UACJ  expects a reduction in CO2 emissions from Rayong Works of about 14,000 tons per year, equivalent to approximately 6% of the facility’s annual CO2 emissions.

Hitachi ABB Power Grids has signed a memorandum of understanding with the Indian Institute of Technology Roorkee to progress toward a smart and sustainable campus energy ecosystem. The project involves creating a smart energy management system and microgrid with battery energy storage. It will also establish an Integrated Monitoring, Analytics, and Control Center for systems ranging from energy assets to transport, water, and waste on the IIT Roorkee campus.

ABB has launched Terra 360, a fast car charger capable of fully charging an electric car in less than 15 minutes. ABB maintains that it is also the only charger explicitly designed to charge up to four vehicles at once. The new charger has a maximum output of 360 kW. The company said that the new charger is ideal for refueling stations, urban charging stations, retail parking, and fleet applications.

Renewable green hydrogen pure player Lhyfe inaugurated its first production site in Bouin, Vendée. Lhyfe raised funds for the second time in its history to support this rapid growth, securing €50 million in a Series A financing round. The funds raised will support Lhyfe’s development in France and abroad by strengthening its teams and funding R&D and new projects.  The site currently produces 300 kilograms a day. It will ramp up to a ton a day in the coming months. Lhyfe’s hydrogen will supply four refueling stations in western France, including La Rochesur-Yon, which will be operational soon.