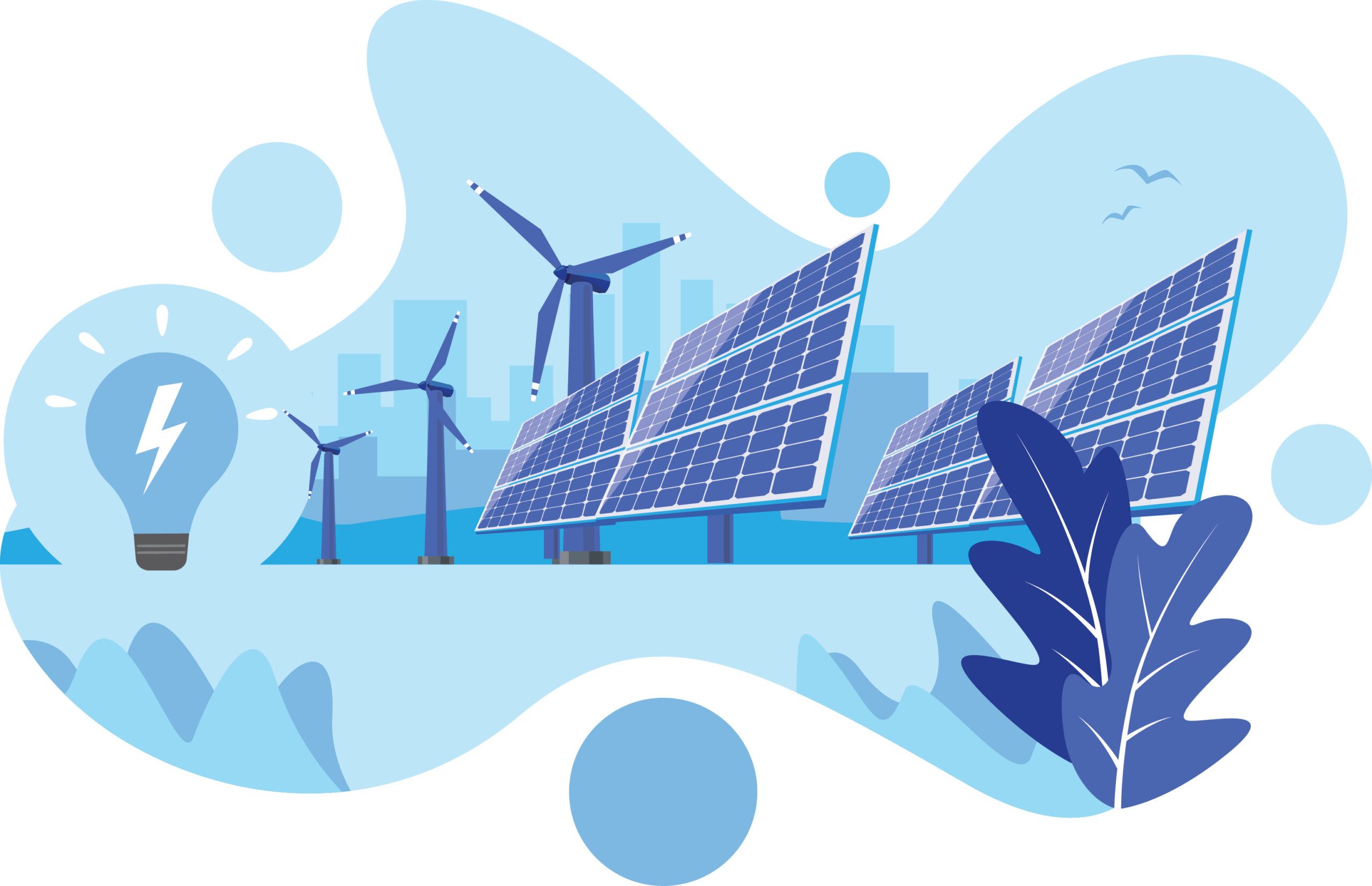 Fluence Energy, a U.S.-based energy storage company, announced the opening of a new global technology center in Bengaluru. The center is expected to support the company’s global product strategy by growing engineering capabilities, scaling global talent, and strengthening Fluence’s local presence in the country. The technology team is expected to be the key to expanding the company’s sixth-generation product line, which is delivering a range of grid services to customers worldwide and creating next-generation products.

The Prime Minister’s office outlined the details of the PM GatiShakti-National Master Plan (NMP) for infrastructure development, launched in October 2021. The plan was launched to bring different ministries/utilities and infrastructure planning under a single unified vision across all sectors such as Highways, Railways, Aviation, Gas, Power Transmission, and Renewable Energy. The GatiShakti NMP portal will provide a ‘One-click Comprehensive view’ to steer and simplify the planning and implementation process by reducing the time and cost of implementation in power transmission projects.  It would also aid in improving logistics efficiency through a single digital and multi-modal portal. In developing power transmission projects, the portal is expected to play a critical role in the planning, tendering, implementation, and approval stages.  The portal will map the requisite details of the nine high-impact projects by the Ministry of Power by creating a separate layer of ISTS transmission lines incorporating primary data like Line route, tower location, location of substation, and name of the owner.

Azure Power, a renewable power producer in India, announced that it was awarded SA8000:2014 certification, an international standard for social accountability. The company claims to be India’s first renewable energy company to have been awarded this certification. SA8000 is the world’s leading social certification program and is an auditable standard that requires organizations to develop, maintain, and apply socially acceptable practices in the workplace, including the supply chain.

IIT Kharagpur announced that it has developed an indigenous, efficient, affordable, and certified BLDC (Brushless DC) motor and smart controller for e-Rickshaws under the Indigenous Development of Electric Vehicle Sub-systems program. The technology was transferred to Brushless Motor India for commercial production. The program was initiated by the Ministry of Electronics and Information Technology to address the challenge of having to import most of the EV components and to increase local manufacturing.

Nordic Solar, a Denmark-based energy company, signed a partnership agreement with Helios Nordic Energy to develop and establish four solar parks in southern Sweden with a combined capacity of 220 MW. The four solar parks are expected to generate energy for private consumers or businesses equivalent to the consumption of 44,000 private households. The solar parks are expected to be completed in 2023, 2024, and 2025. Nordic Solar, which develops, builds, and operates solar parks on an industrial scale, is now in 12 European countries.