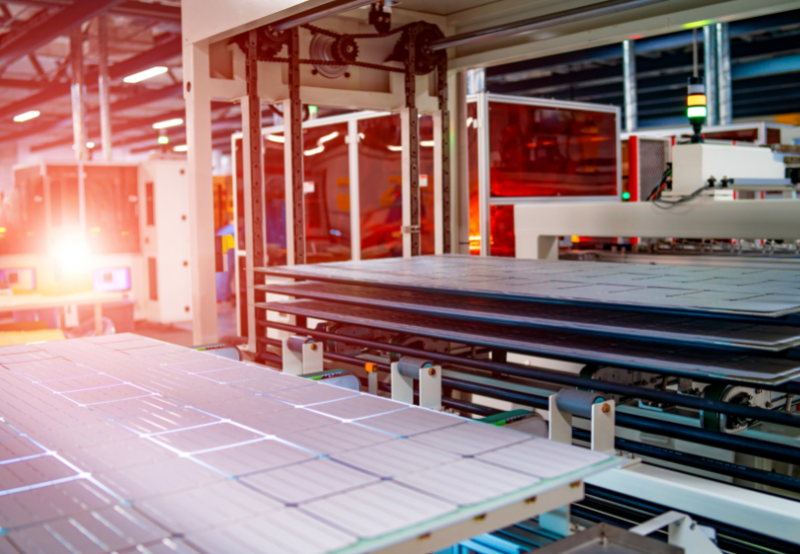 First Solar announced that it has signed an agreement to supply 600 MWdc of its high-performance, advanced thin-film photovoltaic solar modules to Azure Power Global. The agreement is the first for production from First Solar’s new manufacturing facility in Tamil Nadu, India, which is expected to be commissioned in the second half of 2023. Under the agreement, Azure is expected to take delivery of First Solar’s Series 7 photovoltaic solar modules from the fourth quarter of 2023 to 2025.

Indian Institute of Science (IISc) and Shell India entered a partnership to promote research and development in the areas of energy and the environment. The partnership seeks to build on cutting-edge energy and environment-related research being carried out at the Interdisciplinary Centre for Energy Research (ICER), IISc. The key aspects that the partnership will focus on include reducing Green House Gas emissions and promoting decarbonization through innovations such as low-carbon fuels, distributed electrification, carbon sinks, hydrogen generation, efficient power and refrigeration cycles using supercritical carbon dioxide, and so on. Structured research projects will be initiated under this research agreement involving Shell scientists, faculty members, and students at IISc.

Happiest Minds Technologies, a digital transformation and IT solutions company, announced the commissioning of a 183 kW solar power project at its Smiles 2 campus at Madivala, Bengaluru. Happiest Minds aims to achieve carbon neutrality in its operations by 2030, and the new solar power plant is a step in its road map to achieve its vision. The 183 kW solar power project deployed by EcoSoch Solar is expected to generate 256 MWh of electricity annually and is estimated to reduce 210 million tons of carbon emissions annually and 5,200 million tons over its lifecycle.

Gensol Engineering announced that as of September 18, 2022, it has closed orders for the development of over 121 MW aggregate capacity of solar power projects worth over ₹5.31 billion (~$66.61 million). The projects would be developed in the states/union territories of Andhra Pradesh, Gujarat, Haryana, Jharkhand, Karnataka, Ladakh, Madhya Pradesh, Maharashtra, Punjab, Rajasthan, Tamil Nadu, Telangana, and Uttarakhand. Out of the total order book, only two projects are based on the Balance of System model, while the rest are to be developed through the complete turn-key engineering, procurement, and construction model.