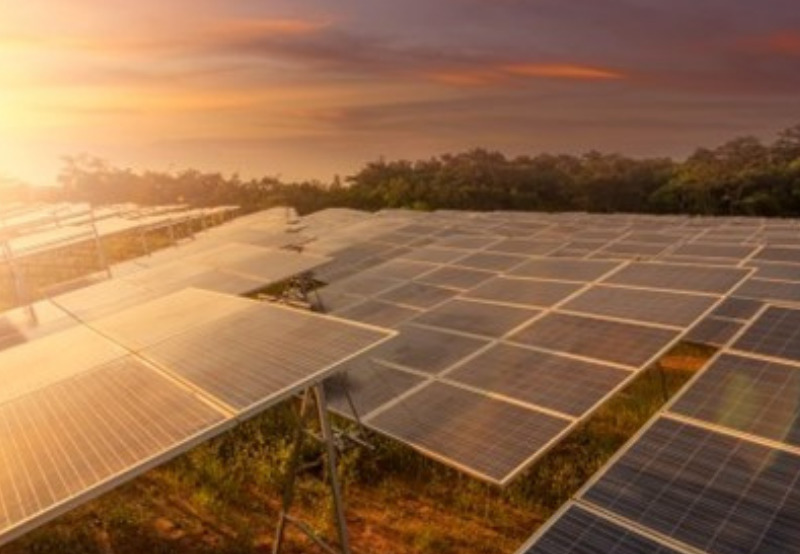 Global energy player ENGIE has commissioned a 200 MWac solar project at Raghanesda Solar Park, Gujarat. The project was won under a tender process run by Gujarat Urja Vikas Nigam, and the power purchase agreement for 25 years was signed in August 2019. The implementation support agreement was signed in October 2019 with Gujarat Power Corporation Limited. Modules were sourced from Jinko and LONGi, and string inverters were procured from Huawei. Sterling & Wilson was the balance of plant contractor and will also be the O&M provider for this project for five years. The project will generate close to 546 GWh of electricity, offsetting 387,056 tons of CO2 emissions annually. The project was completed in 14 months.

A group of U.S. solar manufacturers has filed petitions requesting federal investigations into Chinese firms circumventing tariffs by manufacturing in other countries. Chinese firms dominate the manufacture of photovoltaic panels, which is a multi-step process often done in separate factories located in different provinces or even countries, including Malaysia, Vietnam, and Thailand. Several Chinese companies have opened plants in other nations for the last stage assembling of solar modules in recent years. The petitions argue that this creates an obvious route to circumvent U.S. tariffs against Chinese solar products. The group is asking for the extension of tariffs to cover products from factories built by Chinese companies in Southeast Asian countries.

Electric bus manufacturer Olectra Greentech and Evey Trans Private have received the letter of award from Gujarat State Road Transport Corporation for 50 electric buses. The order is to supply an additional 50 electric buses on a Gross Cost Contract/OPEX model basis for ten years. The buses are to be delivered over 12 months. The company will also undertake the maintenance of these buses during the contract period. Gujarat’s EV bus fleet has risen to 1,350 with the new addition.

Ready-to-assemble furniture giant IKEA offers a clean energy subscription service in Sweden, allowing customers to buy renewable electricity from solar and wind parks to power their homes. Customers will be able to track their energy usage in an app. Those who have purchased IKEA’s solar panels will be able to sell excess energy back to IKEA. The subscription service, Stromma, is only available in Sweden.