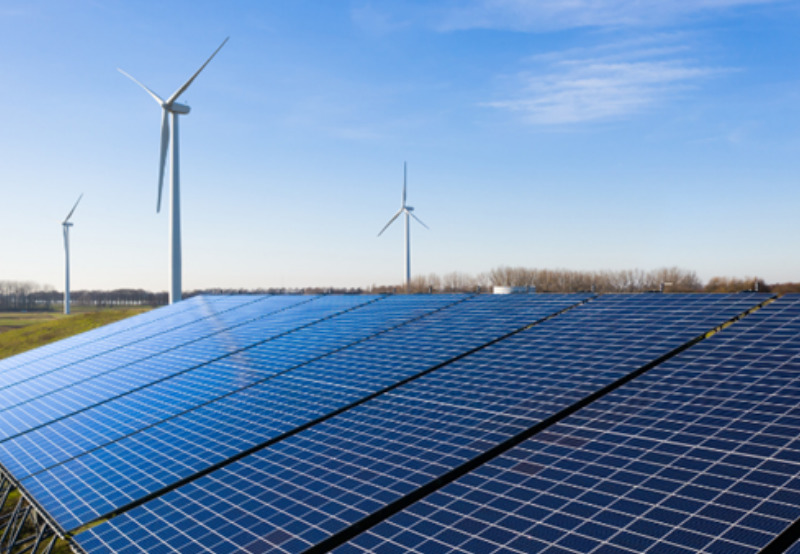 Convergence Energy Services (CESL), a wholly-owned subsidiary of Energy Efficiency Services (EESL), has launched an electric two-wheeler program in Kerala. The program is custom-designed for employees of the government of Kerala, and vehicles are made available by CESL through its relationship with vehicle manufacturers. This program is carried out in collaboration with the Energy Management Centre (EMC), Government of Kerala. A four-day exhibition of the electric 2-wheelers will be organized by EMC & CESL in Thiruvananthapuram, where the vehicles can be test-driven. Kerala is also set to become the first state to use the portal https://www.myev.org.in/, which will enable easy access to consumers for booking and buying electric two-wheelers.

Canada-based PV manufacturer Silfab Solar has opened its third solar module production facility in the US in Burlington, Washington. The plant will initially produce Silfab’s newest Silfab Prime 370wt series to meet the growing demand for PV products in the US. Silfab manufactures back-contact and mono PERC PV modules for the North American residential and commercial markets. Silfab has recorded more than a dozen expansions of North American production capacity, including millions of dollars of additional investment to expand and upgrade Silfab’s Bellingham PV module assembly plant just 24 miles north of the new Burlington facility.

Arevon Energy has selected Nextracker for its upcoming 1.5 GW portfolio of projects in Indiana and Nevada. Nextracker will supply NX Horizon™ smart solar trackers with TrueCapture™ and NX Navigator™ software and control systems for advanced monitoring, control, and asset management. Indiana will host the 300 MW Posey solar plant, 200 MW Elliott solar plant, 280 MW Gibson solar plant, Ratts 1 and Ratts 2 solar plant of 150 MW each. The 250 MW Citadel project will be located outside of Reno, Nevada. The seventh site in the portfolio is the 232 MW Townsite plant in Boulder City, Nevada. All the plants are expected to be operational by the end of 2023.

Invenergy and Guzman Energy sign a 127 MW power purchase agreement (PPA) for the Boutique Solar project in Montezuma County, Colorado. Developed by Invenergy, the Solar project will generate enough electricity to power 25,000 homes. The project will support nearly 300 jobs during the construction period. Boutique Solar is expected to generate more than $250,000 per year in local property taxes and generate sales taxes during construction. It is expected to be operational at the end of 2025.