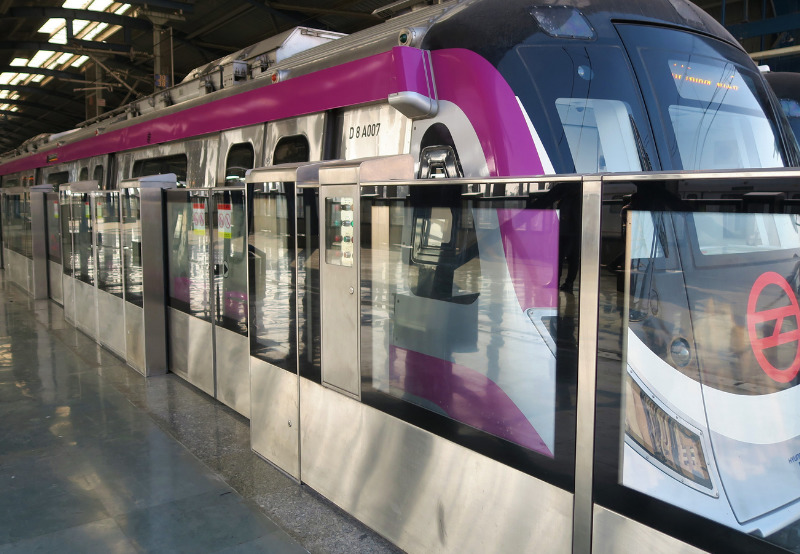 The Delhi Metro has earned ₹195 million (~$2.64 million) from selling 3.55 million carbon credits collected from 2012 to 2018. In 2007, Delhi Metro became the first Metro or Railway project registered by the United Nations under the Clean Development Mechanism (CDM), which enabled it to claim carbon credits for its Regenerative Braking Project. The CDM is a project-based Green House Gas (GHG) offset mechanism under the Kyoto Protocol. It allows the public and private sector in high-income nations the opportunity to purchase carbon credits from greenhouse gas emissions-reducing projects in low or middle-income countries as part of their efforts to meet international emissions targets. One certified emission reduction (CER) is equal to one ton of CO2 emission reduced.

The Board of Directors of NHPC has approved the proposal to form a wholly-owned subsidiary company to develop renewable energy, small hydro, and green hydrogen projects. The board also approved a proposal to contribute initial equity of ₹200 million (~$2.70 million) in the proposed subsidiary Company. NHPC was one of the Indian Renewable Energy Development Agency’s auction winners for 5 GW of grid-connected solar projects (Tranche-III) under the Central Public Sector Undertaking Program (Phase-II). It won a capacity of 1 GW with a viability gap funding amount of ₹4.49 million (~$60,951)/MW.

Dubai Electricity and Water Authority (DEWA) inaugurated a pilot project for energy storage at the Mohammed bin Rashid Al Maktoum Solar Park using Tesla’s lithium-ion battery solution. The project has a power capacity of 1.21 MW and an energy capacity of 8.61 MWh with a life span of up to 10 years. DEWA is implementing other energy storage projects. These include using Concentrated Solar Power (CSP) in the 4th phase of the Mohammed bin Rashid Al Maktoum Solar Park, which combines CSP and photovoltaic solar panels with a production capacity of 950 MW. DEWA is also implementing a 250 MW pumped-storage hydroelectric power station in Hatta. It will generate electricity using the water stored at Hatta Dam with a storage capacity of 1.5 GWh.

Indraprastha Gas Limited(IGL) signed a Memorandum of Understanding with South Delhi Municipal Corporation (SDMC) to establish a waste-to-energy plant in Delhi to convert municipal solid waste into Compressed Bio-Gas (CBG). The GBG produced will be used as fuel for running vehicles. As a part of the MoU, SDMC will provide a designated area at the identified site in Hastsal in West Zone to IGL for setting up a biogas plant and CBG station. SDMC will also provide an assured regular supply of segregated biodegradable waste to IGL to run the proposed CBG plant. The production of CBG from this plant is expected to be approximately 4 tons per day. However, this volume of CBG generated would not be sufficient to cater to expected vehicular demand under CNG. Therefore, an integrated CBG station will be established to cater to the CNG demand of the general public and captive demand for SDMC vehicles. The residual bio-manure/organic slurry will be sold in the market.