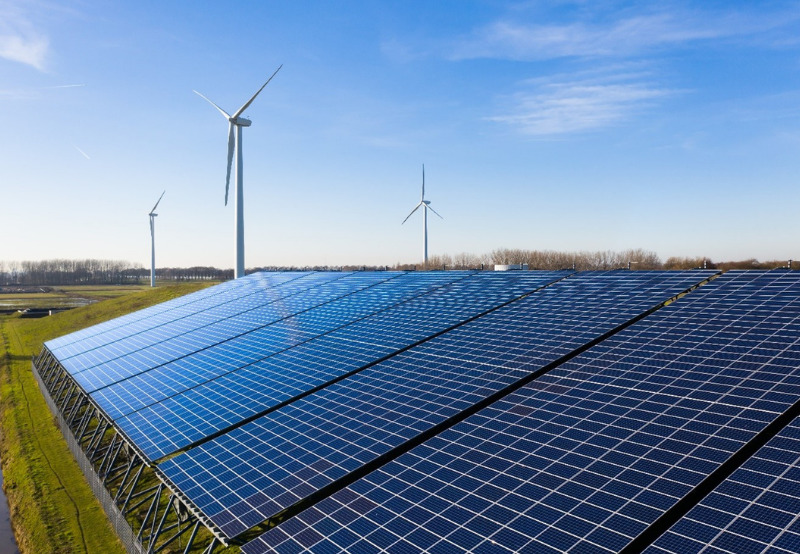 Digital information and communications technology solutions provider Sify Technologies announced a major commitment to renewable energy for its growing data center portfolio in India. The company recently concluded power purchase agreements (PPA) with Vibrant Energy Holdings for a total of 231 MW of solar and wind energy capacity to power Sify’s latest hyperscale data centers. Of which 67 MW solar PPA had been signed in March 2021 and recently commissioned. Sify will soon deliver most of the power required for its flagship data centers in Mumbai from renewable sources and will continue increasing renewable penetration across its nationwide footprint. Vibrant Energy is a portfolio company indirectly invested in by Macquarie’s Green Investment Group and operates on a standalone basis.

Hero MotoCorp and Bharat Petroleum Corporation Limited plan to set up charging infrastructure for two-wheeler electric vehicles (EVs) across the country. Hero MotoCorp claims to become the first automotive OEM to tie up with the leading public sector undertaking to set up charging infrastructure across the length and breadth of India. Bharat Petroleum, accelerating its focus on new business segments for sustainable growth, announced that it is converting 7,000 conventional retail outlets into energy stations providing multiple fueling options, including an EV charging facility. In the first phase, charging stations will be set up across nine cities, starting with Delhi and Bengaluru.  Hero MotoCorp will soon commence the infrastructure development in the two cities. Each charging station will feature multiple charging points, including DC and AC chargers, and will be available for use to all two-wheeled EVs. The entire user charging experience will be controlled by a Hero MotoCorp Mobile-App and will be a cashless transaction model.

Pegasus Group secured planning permission for a 50 MW solar and battery storage project near Swindon on behalf of JBM Solar Projects. According to Pegasus, the project brings significant benefits, primarily through renewable energy generation, providing enough low-carbon electricity to power the equivalent of 15,500 homes’ annual energy needs. The proposed solar farm will involve the temporary change of use of the land, but due to the time-restricted nature of the development, the agricultural use will be retained in the long term. The site will also be capable of dual-use farming during its operational period, with small livestock that can graze the land between and amongst the panels. It is estimated that there will be up to 80 construction workers on-site during peak times of the construction period, which is expected to be around six months, and an additional 106 temporary jobs in the wider economy during the six-month build phase.

Outdoor Advertising agency Zest Outdoor announced the launch of its Green India mission with 12,000 solar panels in Mumbai that will be used for advertising. The solar panels will be used as hoardings that will be open for brands to advertise. The renewable energy that emerged out of these solar-powered hoardings would be used by the Western Railways as part of the Phase 1 project. There will be 17 hoardings that will stand at the prime locations in Western Mumbai. According to Zest Outdoor, the India Book of Records and Asia Book of Records awarded them “The first billboards to generate solar energy for Western Railways.”