Daily News Wrap-Up: Committee Set Up to Resolve Disputes in the Renewable Sector 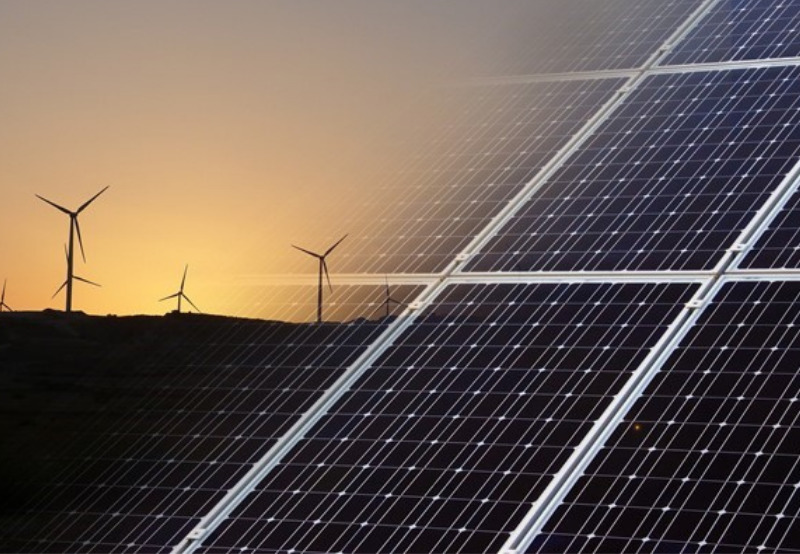 The Ministry of New & Renewable Energy (MNRE) has set up a Dispute Resolution Committee (DRC)  to resolve disputes between renewable energy implementing agencies, including Solar Energy Corporation of India, NTPC, NHPC, and renewable energy developers. The disputes that can be presented to the Committee will include all requests for extension of time due to recognized ‘force majeure’ events and those not covered under the terms of the contract. The Committee will also manage disputes other than those concerning time extension.

Panasonic Life Solutions India, in association with FIAT India Automobiles, announced the commissioning of a 6 MW rooftop solar project in Ranjangaon, Pune, Maharashtra. The energy produced from this plant will be utilized for in-house captive consumption. This plant will help generate approximately 9.1 million kWh of solar energy annually and eliminate almost 8,500 tons of CO2 emissions.

Industry body India Hydrogen Alliance (IH2A) proposed the creation of an H2Bharat Public-Private Taskforce for a GW-scale national hydrogen hub development plan to NITI Aayog and the MNRE to identify at least five large GW-scale green hydrogen hubs for development in India within the next 18-months. The proposal was the result of the second workshop conducted by NITI Aayog and IH2A to build the hydrogen economy in India and part of a set of seven points that were deliberated during the workshop.

Smart Power India (SPI), the Indian subsidiary of Rockefeller Foundation, has signed a non-financial and non-commercial memorandum of understanding with Adani Solar. The MoU aims to promote rooftop solar and achieve 5 MW of solar deployment through Adani Solar’s channel partners in rural and peri-urban areas of Uttar Pradesh, Bihar, Jharkhand, and Odisha. The initial phase would start with around five channel partners in Uttar Pradesh, followed by deployment in other states.

Saatvik Solar secured an order to manufacture and supply 50 MW of solar modules in a reverse bidding auction through Bharat Heavy Electricals Limited (BHEL). These modules will be supplied to Gujarat State Electricity Corporation Limited’s (GSECL) 100 MW Raghanseda Solar Park located at Banaskantha district in Gujarat. Before this, Saatvik Solar had supplied 73 MW of modules for the NTPC Ramagundam floating project and GSECL Raghanseda project.

Saudi Arabia’s ACWA Power broke ground on the 100 MW Nukus Wind Project. The ground-breaking comes less than two months after binding project agreements were signed with the government of the Republic of Uzbekistan and JSC National Electric Grid (NEGU), the off-taker. With an estimated total investment of $108 million, the project is in the Karatau district, Karakalpakstan region, in the North-western part of the country. It is expected to reach a financial close by the third quarter of 2022.

Electricity Generating Plc (Egco), a subsidiary of state-run Electricity Generating Authority of Thailand (Egat), announced its plan to spend 30 billion baht (~$91.626 million) from the 2022 investment budget to expand, including increasing its electricity generation capacity by 1,000 MW this year. Egco will allocate 8 billion baht (~$24.46 million) to construct power generation facilities and 22 billion baht (~$67.17 million) to support the merger and acquisition plan. Electricity produced by renewable sources by Egco, including biomass, hydropower, solar and wind power, and geothermal power, accounts for 1.3 GW.