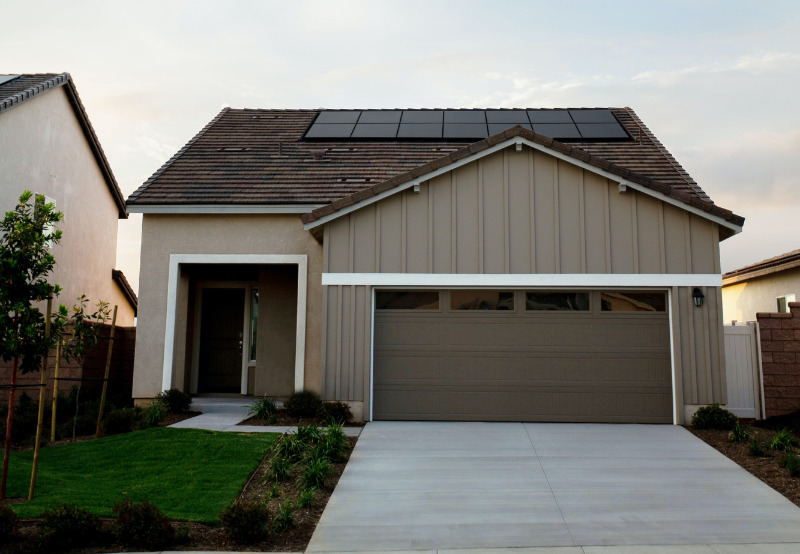 China has installed 1.3 GW of residential solar capacity in October 2020, according to the latest data from the National Energy Administration. Based on the information submitted by 30 provinces, the newly added 1.3 GW capacity is included in the overall national subsidy allocation for 6.61 GW. The province of Shandong recorded the highest installation at 567 MW in October 2020.

Hanwha Q CELLS announced that it would develop a 41 MW floating solar power project at Hapcheon dam in Hapcheon, South Korea. The company received the order to develop a floating solar project from Korea Water Resources Corporation in August 2020. It received the final approval for the project on November 4, 2020. It is expected to start the construction of the project before the end of the year. The project will generate enough clean energy to satisfy the electricity needs of 60,000 households annually.

Zinc8 Energy Solutions said the company is set to deliver its zinc-energy storage to a low-energy-footprint estate in Surrey, British Columbia, Canada, on time by December 21, 2020. The system will be integrated with an onsite solar array to provide the main source of power to the estate. The energy storage system’s capacity to be installed by Zinc8 is configured to be 20 kW and 80 kWh, but it can be modified to meet any change in demand. The modular storage system is designed to deliver power in the range of 20 kW to 1 MW or more and energy in the range of 160 kWh to 8 MWh or more.

Aviva, with support from the Scottish Government, has launched one of the UK’s largest combined solar carports and energy storage facilities at its Perth office. The carport covers 342 car park spaces and provides 50 electric vehicle charging stations. The facility will be powered by Tesla Powerpack technology and is expected to contribute to a combined annual carbon emission of nearly 400 tons, equivalent to powering over 500 homes’ electricity for one year.

Enphase Energy, a global supplier of inverter-based solar-plus-storage systems, has entered into an agreement with MSpectrum to distribute Enphase products to residential and commercial installers across the Philippines. The Enphase IQ 7 family of microinverters is expected to be available through MSpectrum in the first quarter of 2021.

Maxeon Solar Technologies said its solar panels are powering the headquarters of Carioca SpA, located in the northwest of Italy. The company installed 500 kW of photovoltaic arrays covering a rooftop area of around 2,574 square meters. The installation is expected to generate around 524 MWh of clean electricity while reducing 278,224 kilograms of carbon dioxide emissions annually.