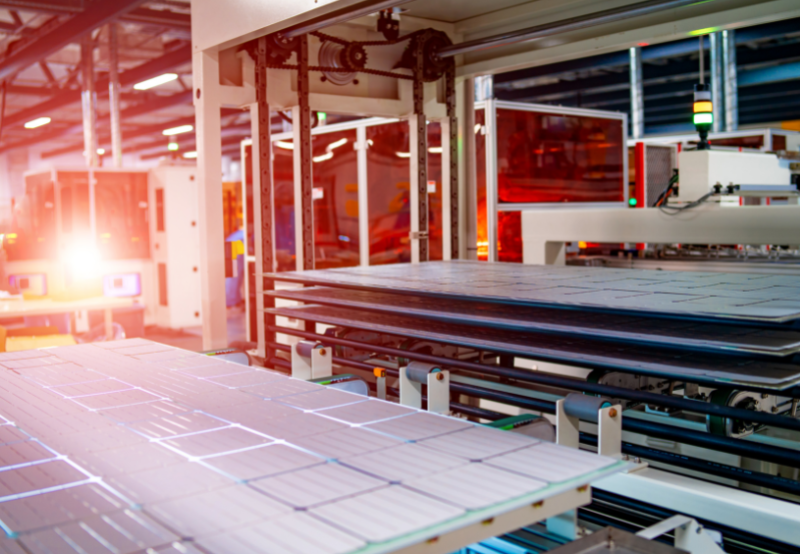 Here are noteworthy cleantech announcements of the day from around the world:

KPI Green Energy announced that it received an order for a 1.10 MW solar power project in captive power producer (CPP) mode from Gujarat-based Isha Prints. Earlier this year, the company received the commissioning certificate for a solar project with a capacity of 5.2 MW in Gujarat. The project was commissioned for Devika Fibers under the CPP segment of KPI. The Gujarat Energy Development Agency granted the commissioning certificate to the company.

U.S.-based company KBR has been awarded a contract to provide engineering services for an innovative offshore energy storage project for CrossWind. KBR and Shell will design and develop facilities to integrate lithium-ion battery storage and green hydrogen electrolysis production at a megawatt scale. The design will enable the production of hydrogen and electricity storage during high-power production by converting hydrogen into electricity. KBR will perform a front-end engineering design of the baseload power hub (BLPH) for the Hollandse Kust (north) wind farm located offshore Netherlands.

France-based mobility service platform Hyliko has chosen Forsee Power as its partner to equip its first hydrogen-powered heavy-duty vehicles with the PULSE 2.5 intelligent battery system. Forsee will install its batteries on Hyliko vehicles, and deliveries are expected in September 2023. Forsee’s PULSE 2.5 modules come in an extra-slim format combined with high power, which helps create space needed to integrate fuel cells and hydrogen tanks, optimizing the space needed for goods storage. The batteries will be fixed on the sides of the trucks providing a total of 60.7 kWh.

Denmark-based wind developer Orsted signed a letter of intent with Skovgaard Energy, a Danish renewable energy developer, to develop a Power-to-X facility in Denmark. The project’s first phase is likely to have a capacity of 150 MW and will be powered by onshore wind and solar photovoltaics. The project will be built in many phases, and the facility is equipped with an electrolysis capacity that the company expects will grow by 3 GW.

Energy storage solutions provider EnerVenue announced the launch of EnerVenue Energy Storage Vessels, the company’s second-generation energy storage product. The company has developed metal hydrogen energy storage which has an advantage over lithium-ion and other alternatives as it significantly reduces operating and capital expenditures.