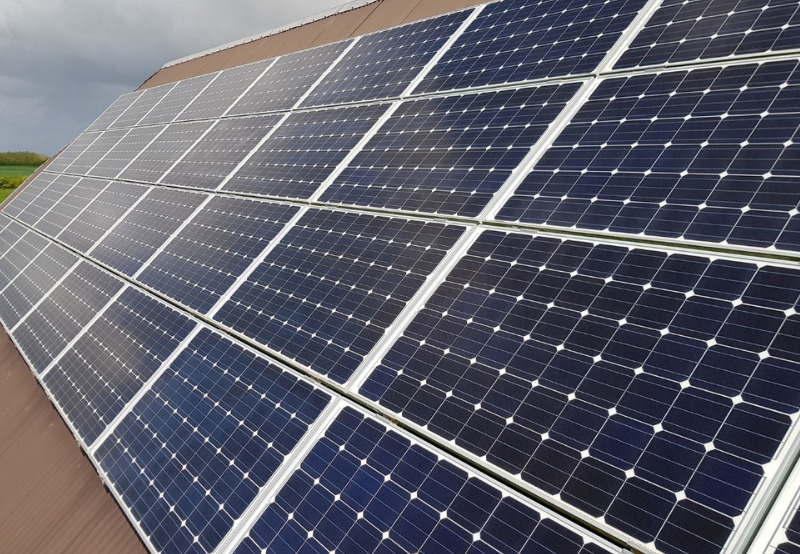 The Ministry of New and Renewable Energy (MNRE) has issued an updated list of models and module manufacturers under the Approved List of Models and Manufacturers (ALMM) order. The new entrants are Himalayan Solar, Sun N Sand Exim, Insolation Energy, Pennar Industries, Green Brilliance Renewable Energy, Sanelite Solar, Gautam Solar, and Solarium Green Energy. There are now 34 ALMM approved module manufacturers. Only the models and manufacturers included in the list are eligible for government or government-assisted projects in the country, including the projects for the sale of electricity to the government under the guidelines laid down by the Union government.

NTPC Renewable Energy (REL), a 100% subsidiary of NTPC, has signed its first green term loan agreement of ₹5 billion (~$67.31 million) with a tenor of 15 years with the Bank of India. The green term loan has been signed for 470 MW and 200 MW solar projects in Rajasthan and Gujarat. NTPC REL currently has a renewable project portfolio of 3,450 MW, of which 820 MW projects are under construction, and 2,630 MW projects have been won for which PPAs are pending to be executed.

Sterling and Wilson Solar, the solar engineering and construction arm of the Shapoorji Pallonji Group, has received the first order worth ₹15 billion (~$202 million) for its waste-to-energy business from a leading developer of energy assets in the United Kingdom and Europe. The facility will process 23.2 tons of non-recyclable solid municipal waste per hour, diverting over 185,600 tons of waste each year. The facility will generate 19.6 MW of energy to power over 30,000 homes and provide heat that nearby businesses can use. The scope of work for this project includes design, engineering, procurement, construction, commissioning, and facility testing. Construction will start in Q3 FY 2022. The project is expected to be commissioned in over three years.

The Ministry of Power has issued guidelines for budgetary support for flood moderation and building enabling infrastructures like roads and bridges for hydropower projects. The objective of the budgetary support is to reduce tariff levels of these projects, thus ensuring that the consumers are charged costs related to power components only. The support for enabling infrastructure for hydropower projects will be on a case-to-case basis. Specialized agencies will work out the monetary value of flood moderation. The limit of this budgetary support for such roads and bridges would be ₹15 million (~$201,904) per MW for projects up to 200 MW and ₹10 million (~$134,620) per MW for projects above 200 MW.

State-owned Convergence Energy Services Limited (CESL), a 100% subsidiary of Energy Efficiency Services Limited (EESL), has announced the floating of the ‘Grand Challenge.’ The Grand Challenge invites State Transport Undertakings (STUs) to express their demand for electric buses and access the FAME II subsidy. A total of 3,472 buses of subsidy equivalent is available. CESL will then aggregate this demand, and based on a rating system, STUs will be allocated their buses. The aggregated demand will be tendered out for the participation of OEMs and operators for the discovery of prices on a kilometer basis. The cities under this “Grand Challenge” are Mumbai, Delhi, Bangalore, Hyderabad, Ahmedabad, Chennai, Kolkata, Surat, and Pune.