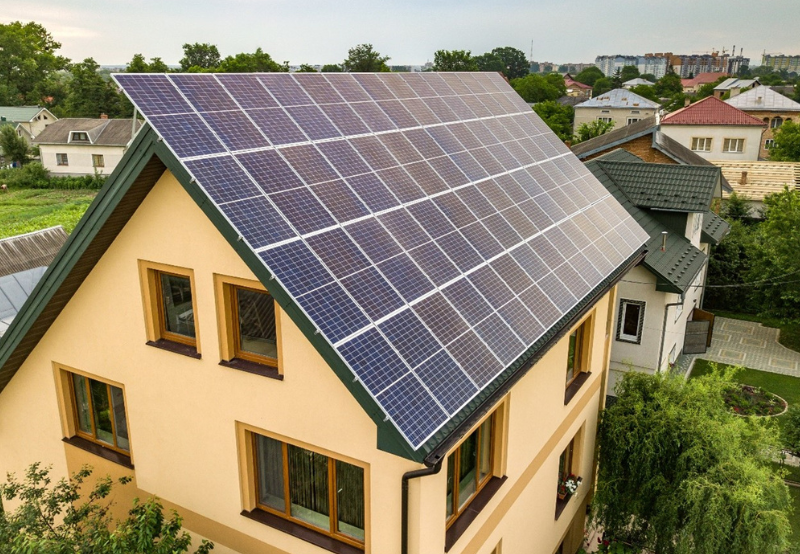 Hindustan Power Exchange announced that it has reached a daily market share of 37% in the Contingency Market Segment and crossed 100 million units (MU) of traded volume in two weeks since its commencement.  The Central Electricity Regulatory Commission (CERC) recently approved its operation and directed the exchange to use the ‘Uniform Price Step Auction’ as a matching methodology for price discovery in daily and weekly contracts.

Hitachi Energy announced it won a major order from Adani Electricity Mumbai Infra, a subsidiary of Adani Transmission, to provide a high-voltage direct current (HVDC) transmission system to link Kudus, a village in Maharashtra, to Mumbai. The city is seeing peak demand increasing to 3,850 MW in 2022, of which around 2,100 MW was supplied from outside sources. The new HVDC link would supply up to 1,000 MW of electricity, increasing power from outside the city by almost 50%. The link is expected to strengthen the existing transmission infrastructure and help Adani to ensure a reliable power supply in the region.

NTPC signed a Statement of Intent (SoI) with NITI Aayog to develop the Net Zero GHG emissions Roadmap for NTPC. The SoI seeks to formalize a framework of cooperation to facilitate NTPC to strategize on diversification of its generation mix to eventually reduce its carbon footprint and support India’s endeavor towards achieving net zero by 2070. With 17% of the country’s installed generation capacity, NTPC meets around 24% of the country’s power requirement. With this collaboration, NTPC would be able to utilize the expertise of NITI Aayog’s energy team for the following: Development of a Net Zero GHG emissions Roadmap for NTPC to align with the Government of India’s ‘Panchamrit’ goals; Emissions, and energy (portfolio mix) modeling including development of scenarios for 2030, 2037, 2047 and 2070; and Assistance in the establishment of the Carbon Management Unit (CMU) in NTPC to integrate all GHG reduction initiatives under one umbrella

Opdenergy, an independent renewable energy producer, closed a new corporate debt facility of up to €250 million (~$254.79 million) for the issuance of new senior bonds with EIG, an institutional investor in the global energy and infrastructure sectors, and Generali Global Infrastructure (GGI) on behalf of GGI’s funds. The 2021 financing facility precedes this agreement with EIG for issuing euro-denominated senior bonds in a principal amount of up to €140 million (~$142.68 million) (2021 Bonds). The firm’s purpose with the capital raised is to redeem the 2021 Bonds (including accrued and unpaid interest) and partially fund the transaction costs related to this new financing for an aggregate amount of approximately €143.7 million (~$146.50 million). It also seeks to have access to further capital to finance its short to medium-term growth strategy with €106.3 million (~$108.37 million).

Fluence Energy, an energy storage company, announced that it would supply a combined 11.7 MW/34 MWh battery-based energy storage system to Münch Energie, a decentralized energy supplier, and developer of photovoltaic power plants in Germany. The project, scheduled for completion in April 2023, will co-locate Fluence’s Gridstack energy storage product with a 34 MW solar plant in Merseburg, in eastern Germany. In May this year, the project was awarded a contract in the Innovation Tender run by the German Federal Network Agency (Bundesnetzagentur). Once completed, the project would be directly connected to the electricity grid via a specially built transformer station, enabling Münch Energie to participate in the secondary reserve market. It is expected to produce enough energy to supply 5,000 households with renewable, low-cost energy for an entire day.