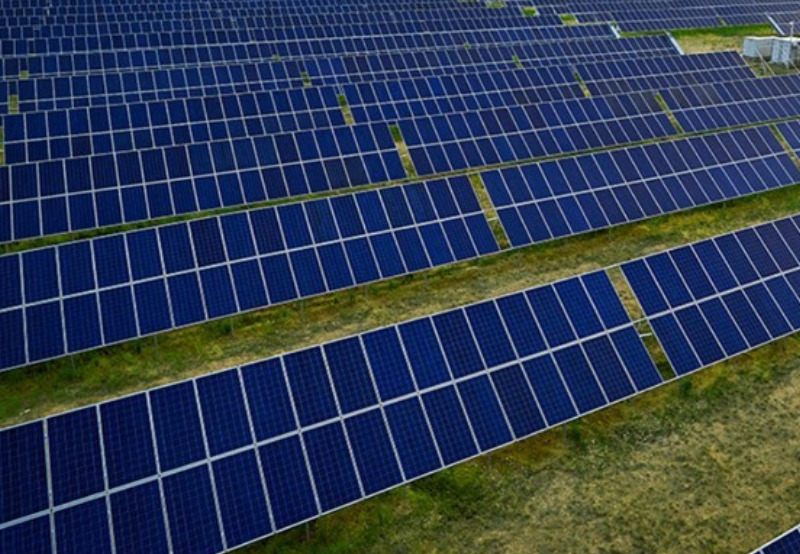 Adani Green Energy Ltd (AGEL) has signed an agreement with the Solar Energy Corporation of India (SECI) to supply 4,667 MW of green power. The AGEL-SECI agreement is part of a manufacturing-linked solar tender of 8,000 MW awarded to AGEL by SECI in June 2020. So far, AGEL has signed purchase power agreements (PPAs) with SECI for a total generation capacity of close to 6 GW. AGEL expects to close the remaining 2 GW in two to three months.

Waaree Renewable Tech has received a letter of award for setting up a 140 MWDC solar power project in Gujarat. An India-focused renewable energy group awarded this turnkey contract for engineering, procurement, and construction (EPC) works. Once commissioned, this solar project will produce enough energy to power over 210,000 homes and offset over 102,200 tons of CO2, equivalent to planting over 4,645,620 trees.

EDF Renewables and European cloud solutions provider OVHcloud inked a 15-year renewable power purchase agreement.  Under the deal, OVHcloud will be supplied with renewable energy to power a number of its data centers in France, consisting of 16 buildings at four locations. It will help meet OVHcloud’s decarbonization goal of obtaining 100% of its electricity from renewable sources by 2025. EDF Renewables will build a 50 MW photovoltaic power plant in the south of France, with a scheduled commissioning date in 2024.

Temasek and Schneider Electric announced the launch of a joint venture, GREENext. GREENext will utilize pre-engineered standardized microgrid technology, which increases deployment speed, distributes solar power, and comes with integrated, digitally optimized batteries to store power, providing an additional layer of reliability. As an Energy-as-a-Service, GREENext will remove the need for significant upfront capital or expensive infrastructure upgrades throughout the contract’s lifetime. This pilot phase will immediately focus on India, with potential for further expansion to Southeast Asia.

ThyssenKrupp Uhde Chlorine Engineers has been awarded a contract to supply more than  2 GW electrolyzers for green hydrogen projects at NEOM in Saudi Arabia by Air Products. ThyssenKrupp will engineer, procure and fabricate the project based on their large-scale 20 MW alkaline water electrolysis module. Upon commissioning, the project partners NEOM, ACWA Power, and Air Products will operate the facility, which will produce hydrogen to be synthesized into carbon-free ammonia for export exclusively by Air Products to global markets. Engineering and procurement activities have been initiated, and production is scheduled for 2026.