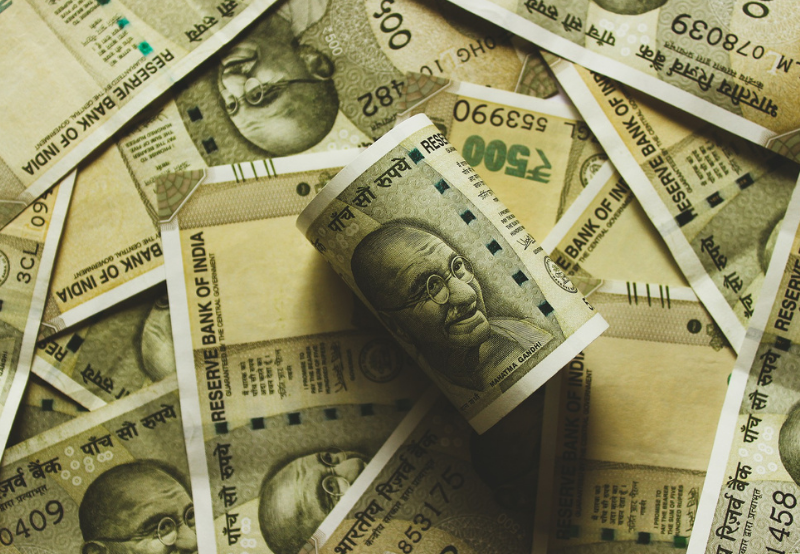 Power Grid Corporation of India (PGCIL) announced the acquisition of Khetri-Narela Transmission Limited (KNTL) for ₹225 million (~$2.91 million), including 10,000 equity shares at par at ₹10 (~$0.13) each along with assets and liabilities of the company. KNTL is the special purpose vehicle to establish a transmission system for the Transmission System Strengthening Program for Evacuation of Power from Solar Energy Zones in Rajasthan (8.1 GW) under Phase-II Part-G. The transmission system comprises the establishment of a new 765/400kV Substation at Narela; substation extension works at Khetri, and two 765kV D/C Transmission lines traversing Rajasthan, Haryana, and Delhi. The transmission system is expected to be completed in 18 months.

The Union Power Ministry directed Power Finance Corporation (PFC) and REC Limited to take action to arrange short-term loans for a period of six months with adequate safeguards for Coal-based plants (ICB) which are under stress or in the National Company Law Tribunal (NCLT). The plants considered under this action are the ones that need working capital to buy coal and start generating power to restart their operations. Because of increased demand and unprecedented pressure on domestic coal supplies, the Ministry of Power issued directions to all imported ICB plants under Section 11 of the Electricity Act, 2003 to operate and generate power to their full capacity, even for stressed projects or under NCLT. These directions will ensure that additional electricity is produced through imported coal and will be a net addition.

LONGi Hydrogen announced that it had won the Sinopec Green Hydrogen Demonstration Project to supply the world’s leading large-scale ALK electrolysis equipment. The project is China’s first larger than 10,000-ton green hydrogen project and the world’s largest green hydrogen project so far. With a total investment of up to RMB 3 billion (~$441.96 million), this project is expected to build a new 300MW photovoltaic power plant and an electrolytic water hydrogen production plant to generate 618 million kWh green electricity and 20,000 tons of green hydrogen per year. The project is anticipated to be put into operation in June 2023. It will reduce 485,000 tons of CO₂ emission per year.