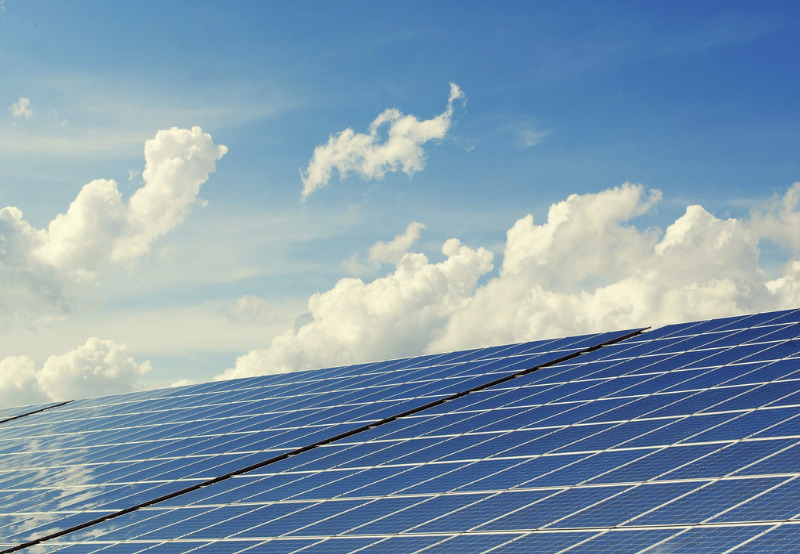 Technical Fibre Products has entered into a definitive agreement to acquire PV3 Technologies, a developer and manufacturer of electrochemical materials used to create green hydrogen. The acquisition is the latest step in the company’s growth, building on recent capacity expansion. It will also increase the company’s portfolio of products for hydrogen technologies to provide new opportunities for growth and market penetration.

China-based IRICO Group said that the company has reached a cooperation intention with the People’s government of Shangaro City to develop IRICO Shangaro ultra-thin and high-transmissivity photovoltaic (PV) glass project. The project will be carried out in three phases and will develop ten ultra-thin and high-transmissivity PV glass furnaces and the supporting production lines, of which three will be developed in the first phase.

Spanish multinational conglomerate ACCIONA and Enagas have launched a green hydrogen project in Mallorca, Spain. The two partners have purchased the electrolyzer that can produce over 330 tons of green hydrogen annually from Hydrogenics.  Spain’s Institute for the Diversification and Saving of Energy and Cemex are the other partners in the project. The construction of the facility is scheduled to begin in July 2021. The project is expected to be operational by the end of 2021.

Siemens Gamesa has struck an 81 MW deal with long-term consumer Suomen Hyotyuuli Oy to supply its SG 5.8-155 model onshore wind turbines, marking the first use of this technology in Finland. In total, 14 turbines with a 155-meter rotor will be supplied to the Alajkoi-Peuralinna site in central Finland. The turbines will be equipped with a low-temperature package and operation with ice application to allow them to perform in any condition. The commissioning of the wind farm is planned for 2022.

Energy Estate has partnered with Australia’s Hills International College to develop the Jimboomba Renewable hydrogen facility jointly. The facility will include a solar photovoltaic system and a renewable production and storage facility at the Hills Jimboomba campus in Queensland, Australia. The project will see Hills Educational Foundation expand its existing solar farm to 2 MW to supply energy to the hydrogen facility being developed by Energy Estate.