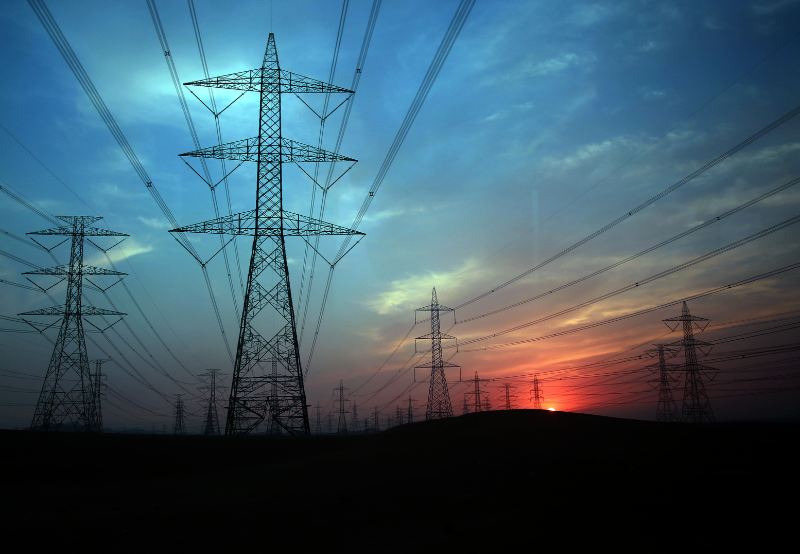 Jakson Group, a turnkey EPC solution provider, was awarded a 10 MW/13.48 MWp solar power project in a competitive bid for ITC Limited in Sitapur, Uttar Pradesh. This project is being set up under the open access mode. The scope of work includes turnkey EPC solutions, including procurement of land, module, BOS, regulatory approval, and complete evacuation infrastructure. The project is expected to take seven months to complete, with an annual electricity generation of approximately 18.5 million units.

Shell announced the launch of its first electric vehicle (EV) chargers in India for the four-wheeler and two-wheeler segments and plans to set up more than 10,000 charging points across India by 2030. The power on the Shell Recharge chargers would be 100% green energy. In the first phase of its launch, Shell plans to set up charging stations in Bengaluru across its fuel stations located in Yeshwantpur, Marathahalli, Old Madras Road, Brookefield, and Kanakapura. The company has plans to expand its EV charging infrastructure beyond its existing retail markets of Karnataka, Tamil Nadu, Maharashtra, Gujarat, Telangana, Assam, and Andhra Pradesh. India is the first market for Shell to launch chargers for two-wheelers.

Servotech Power Systems announced that it incorporated a subsidiary, Techbec Industries, which would be engaged in manufacturing batteries, particularly lithium-ion batteries, and other allied activities. Techbec Industries was issued the Certificate of Incorporation on September 13, 2022, and Servotech, the holding company, would hold 63.5% share capital in the battery manufacturing entity. The subsidiary has been incorporated with the authorized capital of ₹1 million (~$12,541), comprising 1,00,000 equity shares of ₹10 (~$0.13)/- each.

A group of organizations, including Meta, REsurety, Broad Reach Power, and others, announced the formation of the Energy Storage Solutions Consortium to assess and maximize the greenhouse gas (GHG) reduction potential of electricity storage technologies. The group’s goal would be to create an open-source, third-party-verified methodology to quantify the GHG benefits of certain grid-connected energy storage projects and to help add a tool for organizations to create credible progress toward their net zero emissions goals. Once approved by the third-party Verra through the Verified Carbon Standard Program, the standard would be the first verified methodology to quantify the emissions benefits of large-scale energy storage facilities and provide valuable guidance, such as when to deploy stored energy to deliver maximum emissions reduction benefits.

Siemens Smart Infrastructure and Shell Global Solutions International BV signed a memorandum of understanding to collaborate on developing low-carbon and highly efficient energy solutions that support the energy transition. The agreement would focus on projects that produce green hydrogen for industrial applications for Shell and its customers, as well as enhancing collaboration in the areas of biofuels and circular chemistry. Siemens and Shell will create solutions that increase energy efficiency and generate sustainable power, consisting of, but not limited to, digitalization, efficient networks, and the production, distribution, and application of green hydrogen.

Pine Gate Renewables, a U.S.-based renewable energy developer, signed power purchase agreements (PPA) for nearly 1 GW of solar projects in late-stage development. The combined PPAs would support enough energy production to power a major city. The executed PPAs enable the construction of ten new large-scale solar projects with the help of corporate and utility partners who envision a cleaner energy future.  With an investment of over $1 billion in clean energy construction across the Mid-Atlantic, Southeast, and Texas, these projects will bring strong economic development benefits to local communities. These projects are expected to be operational between 2023 and 2024.