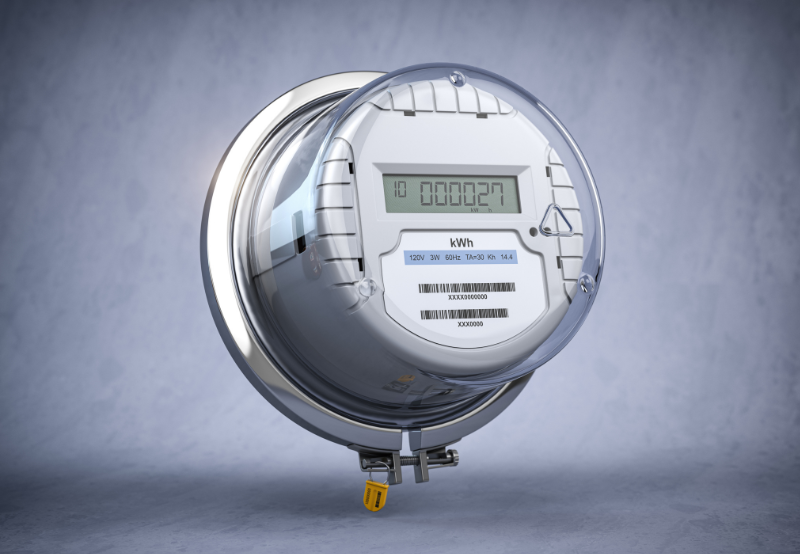 Bahrain plans to build a solar park with at least 100-MW capacity at Askar in the country’s Southern Governorate. Bahrain’s Electricity and Water Authority launched its tendering process to appoint a qualified contractor to remediate a two-square-kilometer landfill site to prepare the plot for developing and implementing a solar project with a minimum capacity of 100 MW. The tender scope also includes the site investigations to meet the required performance specification and environmental monitoring of the landfill site at agreed intervals until 12 months following the completion of the site remediation. Bahrain plans to target investments worth $30 billion in strategic projects, including renewable energy.

Faurecia’s hydrogen technology project was granted €213 million (~$208.14 million) of public support from the European Commission as part of the Hydrogen Important Project of Common European Interest (IPCEI program). The zero-emissions mobility activities of Faurecia were selected as being of common European interest. Faurecia is among the ten projects supported by the French government in IPCEI. A fund of €2.1 billion (~$2.05 billion) will support those ten projects to accelerate the hydrogen industry in France. The fund will enable the development of a new generation of gaseous and liquid hydrogen tanks. Faurecia’s plant in Allenjoie will produce over 100,000 tanks annually; production will start in 2024.

The U.S. Department of Energy (DOE) released a new roadmap and awarded $24 million to ten research teams to advance next-generation concentrating solar-thermal power (CSP) technologies. Five of these ten projects will focus on advancing industrial uses for this technology, specifically in the cement, hydrogen, and chemicals sectors, and help advance the goals laid out in DOE’s Industrial Decarbonization Roadmap and recently launched Industrial Heat Shot. The other five projects will support DOE’s $100 million ongoing efforts to develop next-generation CSP plants, which can generate low-cost electricity anytime. Today’s announcements will further advance the development and deployment of solar energy technologies and help support President Biden’s goal of achieving a net-zero economy by 2050.

Umicore inaugurated its carbon-neutral production facility for active cathode materials for electric vehicles in Nysa, Poland. The gigafactory will supply battery materials to Umicore’s car and battery cell customers in Europe and marks an important step in achieving the European Union’s ambition of having a battery ecosystem that is both sustainable and competitive on a global scale. Nysa’s annual production capacity is set to reach 20 GWh by the end of 2023 and 40 GWh in 2024, with the potential to rise to over 200 GWh, or 3 million electric vehicles, in the second half of the decade. This growth trajectory is part of Umicore’s ambition to reach a worldwide capacity of more than 400 GWh by 2030 and an overall strategy to establish fully integrated regional battery material value chains on three continents.