The Commission has allowed the petitioner to commission the project by February 28, 2022 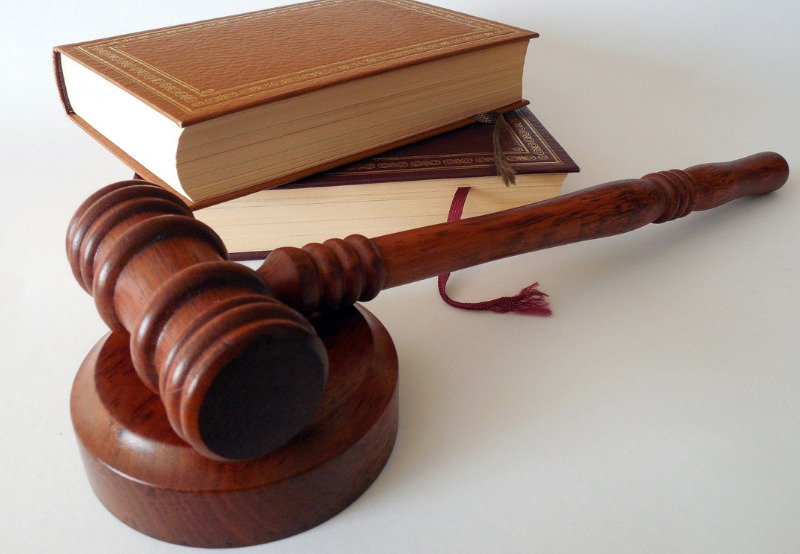 Indian Sucrose Limited had filed a petition seeking a review of PSERC’s earlier order disposing of a plea regarding the termination of the purchase power agreement (PPA) and supplementary PPA for sale of up to 30 MW surplus power to Punjab State Power Corporation Limited (PSPCL) from its 40 MW co-generation power project in Hoshiarpur.

Punjab Energy Development Agency (PEDA) submitted that the relief claimed by the petitioner was at the sole discretion of the Commission, which is empowered to settle the dispute between the generating company and distribution licensee.

PSPCL cited a Supreme Court judgment that held that regulatory commissions had the power to adjudicate on all the disputes under Section 86 of the Electricity Act 2003.

The petitioner claimed that at the time of filing the review petition, the second wave of the pandemic had not hit India. However, during the pendency of the review application, the country had gone into a lockdown which had delayed the completion of the project.

Indian Sucrose claimed that the equipment suppliers had requested additional time until January 2022 to supply and install the equipment required for the project.

The petitioner wanted the time sought by PSPCL in executing the supplementary PPA to be added to the extension of time granted for commissioning the project.

PSPCL reiterated that the plea for an extension of time to commission the project was misconceived. The petitioner was not entitled to any extension since the PPA was terminated on October 10, 2020. It added that the extension sought was nearly two years from the scheduled commercial operation date.

Even with the extension provided by the Ministry of New and Renewable Energy, the petitioner had failed to commission the project as of August 29, 2020.

The Commission observed that the termination notice issued by PSPCL was unjustified in light of the adverse effects of the pandemic and restrictions imposed to control its spread.

It noted that the terms and conditions of the PPA provide for an extension which PEDA had also agreed.

The Commission stated that it was also conscious that PSPCL was substantially behind in renewable purchase obligations (RPO) compliance. PSPCL had also sought exemptions and reduction in RPO targets over the last couple of years.

The Commission also found that the power from the project after the renegotiated and reduced rate of ₹6.22 (~$0.083)/ kWh was economical as compared to the applicable generic tariff of ₹ 6.69 (~$0.090)/kWh for FY 2020-21 and other comparable bagasse-based projects.

PSERC, in a recent order, ruled that co-generation facilities could not be linked with renewable purchase obligation (RPO) compliance irrespective of the fuel used. Kuantum Papers had filed a petition requesting exemption from RPO compliance for the power generated from its dual fuel-based captive co-generation projects set up at its paper mill in Hoshiarpur.