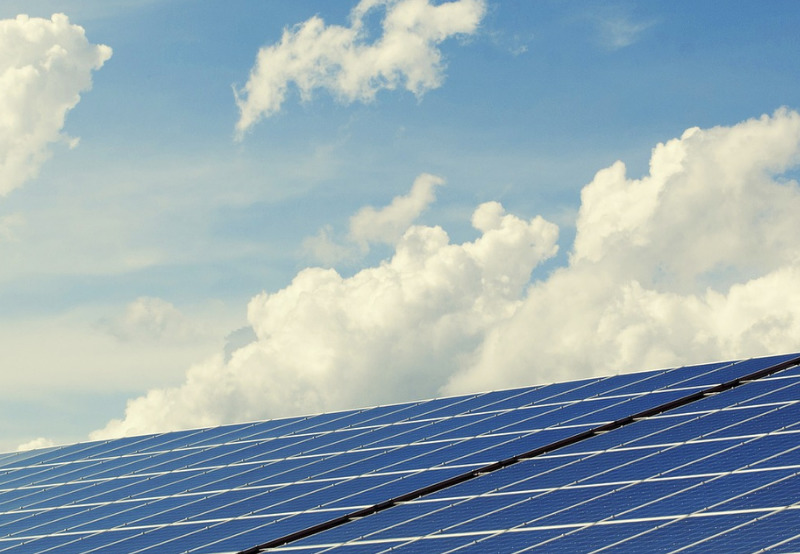 A multinational team of researchers have shown that covalent organic frameworks (COFs), a new class of light-absorbing compounds (photocatalysts), could be utilized as a potential solution for solar-to-fuel production.

“Solar energy has been successfully tapped to make electricity, but we are not yet able to efficiently make liquid fuel from it. These solar fuels like hydrogen could be an abundant supply of sustainable, storable, and portable energy,” said the researchers.

COFs have specific favorable properties like controllable porosity, chemical stability, and strong electron delocalization. Therefore, COFs can help improve catalysis and add special substituent molecules called ‘functional groups’ to their structures that could provide a way around the limitations of existing photocatalysts. 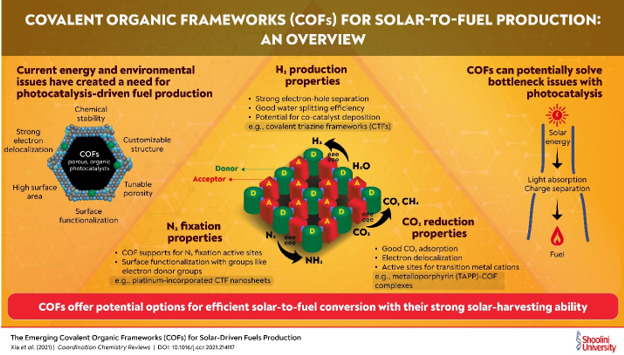 According to the researchers, COFs comprise organic molecules bonded together into a structure that could be tailored to suit different applications. In addition, the excited electrons recombine midway only infrequently due to the strong electron delocalization of COFs, resulting in more excited electrons for the chemical reactions. The increased surface area and modifiable porosity of COFs also provide an advantage as a chemical reaction occurs at the surface area of COF-photocatalysts.

COF-photocatalysts can be used to produce hydrogen from water and produce methane from carbon dioxide. In addition, they can help with nitrogen fixation, plastic production, and storage of gases.

Covalent triazine frameworks (CTFs), a new kind of COF, are used for hydrogen production research. CTFs have a 20-50 times higher ability to produce hydrogen than graphitic photocatalysts that makes them a promising option for future fuel production.

According to the researchers, COF-based photocatalysts are at a primary stage of development and do not produce fuel as efficiently as semiconductor-based photocatalysts. However, their properties and structural diversity make them promising candidates for future solar-to-fuel research to provide a viable solution for the existing energy crisis.

In September 2020, a research team from Newcastle University in New South Wales, Australia, devised a system that uses solar power to conduct electrolysis on water harvested from air to create hydrogen, a low-cost zero-emission fuel.

Mercom had earlier reported that a joint team of researchers from India and Wales, led by Swansea University researchers, were developing a new process to convert hazardous medical waste into clean hydrogen fuel. 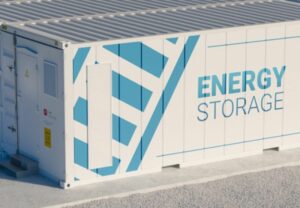 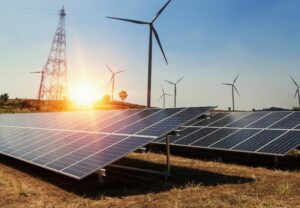 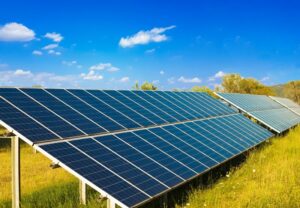