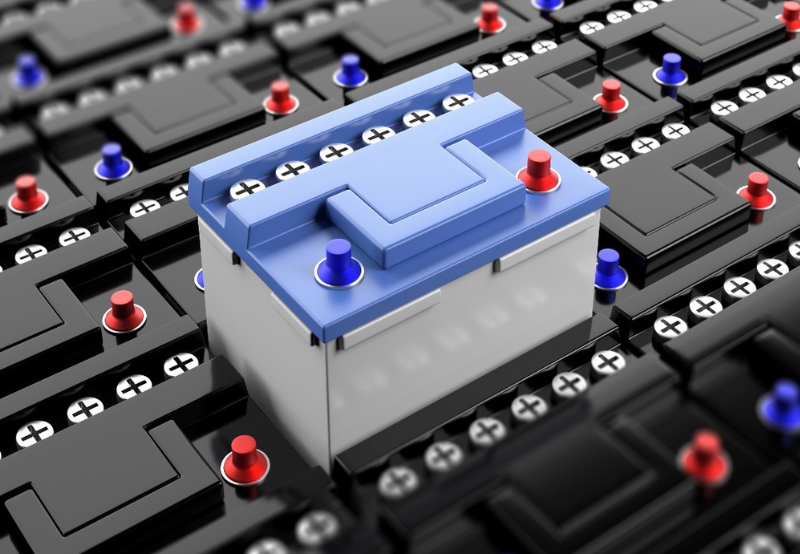 Global corporate funding for battery storage, smart grid, and energy efficiency companies in the first half (1H) 2022 increased to $17 billion compared to $10.4 billion raised in 1H 2021, a 63% increase year-over-year (YoY), according to Mercom’s 1H and Q2 2022 Funding and M&A Report for Storage, Grid & Efficiency.

According to the report, the total venture capital (VC) funding for battery storage, smart grid, and energy efficiency companies declined by 20% to $3.9 billion compared to $4.9 billion raised in 1H 2021. 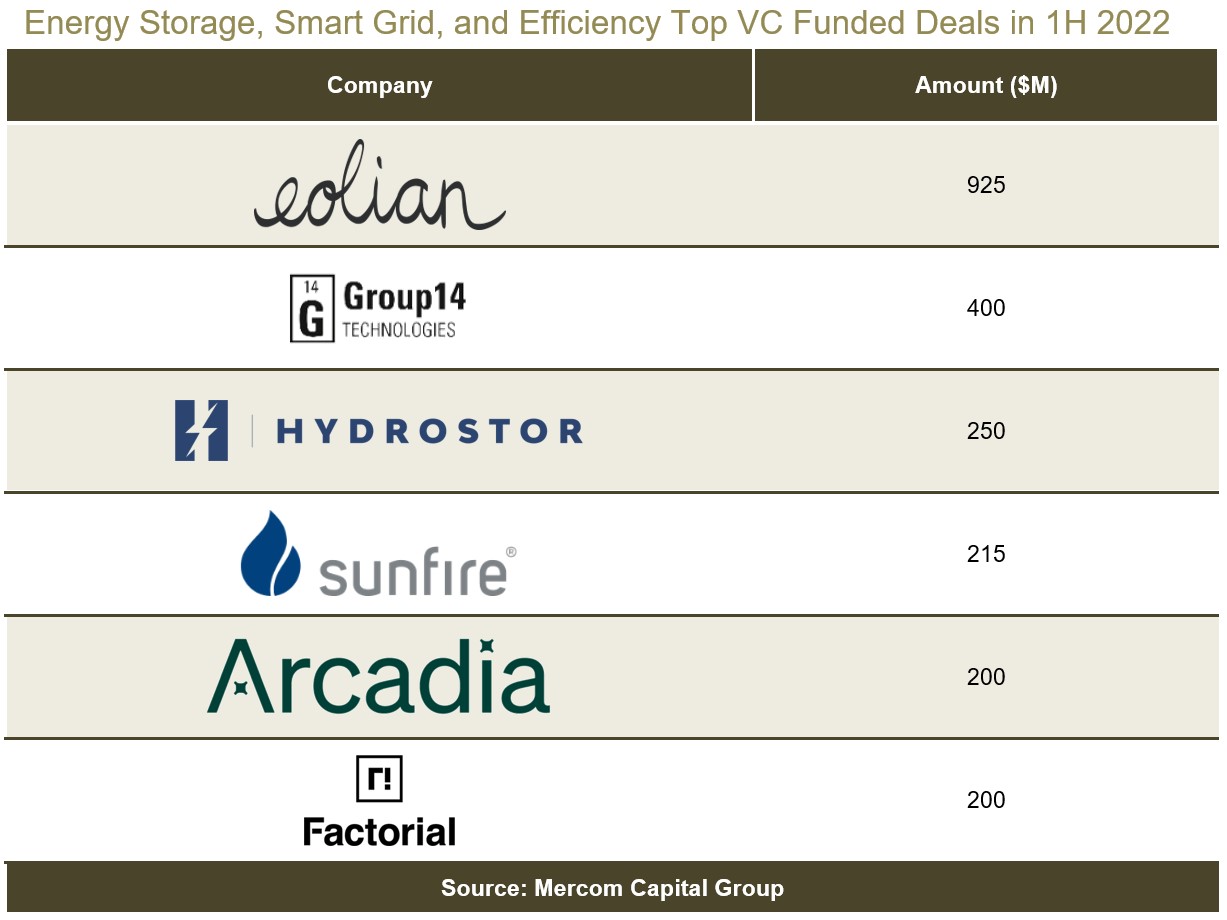 Corporate funding in energy storage is on track to be the highest ever in 2022. There has been a gradual shift in corporate funding from VC funding to public and debt funding as several companies have gone public over the past two years.

A total of 165 VC investors participated in energy storage funding in 1H 2022.

There were no debt or public market financing deals for energy efficiency technology companies in 1H 2022. In 1H 2021, $343 million was raised in one deal.

To get a copy of the report, visit: https://mercomcapital.com/product/1h-q2-2022-funding-ma-report-for-storage-grid-efficiency