Consultancy Tender Issued to Set Up Solar Projects in Nashik 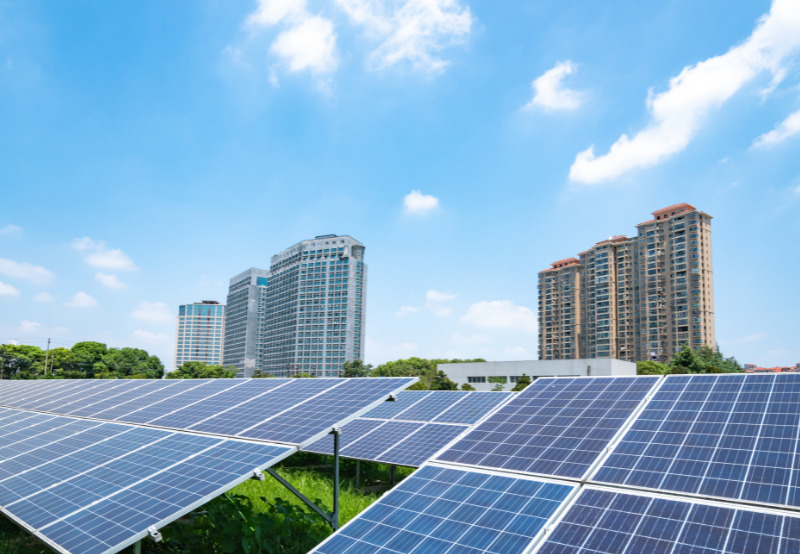 The Nashik Municipal Corporation (NMC) in Maharashtra has invited bids from consultants to set up solar power projects providing services for the common infrastructure in the NMC area.

Successful bidders must furnish 2% of the accepted tender cost as the security deposit within four weeks from the issue of the letter of acceptance.

The bidder should be a registered company in India operational for at least three years.

The bidder’s minimum average annual turnover during the last three financial years should be at least ₹20 million (~$263,970).

The successful bidders will be asked to sign the contract within 30 days from the issuance of the letter of intent.

The consultant will present the project feasibility report and the detailed project report to the NMC committee and agencies like the Maharashtra Energy Development Agency. After pre-approval of the detailed project report by NMC and approval from the Maharashtra State Electricity Distribution Company Limited (MSEDCL) regarding power purchases, the consultant should coordinate with MSEDCL and secure approval from NMC before the creation of the request for proposal.

The request for proposal has to be prepared for both OPEX and CAPEX models. Once the bids are received, the consultants must scrutinize and provide technical and financial evaluation reports. The successful bidder has to provide project management consultancy for the execution of the project and monitor the project after the contract award. Once the project is commissioned and approvals are obtained from the competent authority, the projects must be handed over to NMC.

In 2019, the Maharashtra Energy Development Agency had floated nine tenders for solar projects in nine municipal councils totaling 12.2 MW. The projects were tendered under the Atal Mission for Rejuvenation and Urban Transformation Abhiyan. The nine tenders were issued for areas under the municipal corporations of Yavatmal, Akola, Jalgaon, Latur, Amravati, Udgir, Vasai-Virar, Shirdi, and Parbhani.

Subscribe to Mercom’s India Solar Tender Tracker to stay on top of tender-auction activities in real-time.