Commission rules Solitaire Powertech is liable for compensation from August 1, 2020 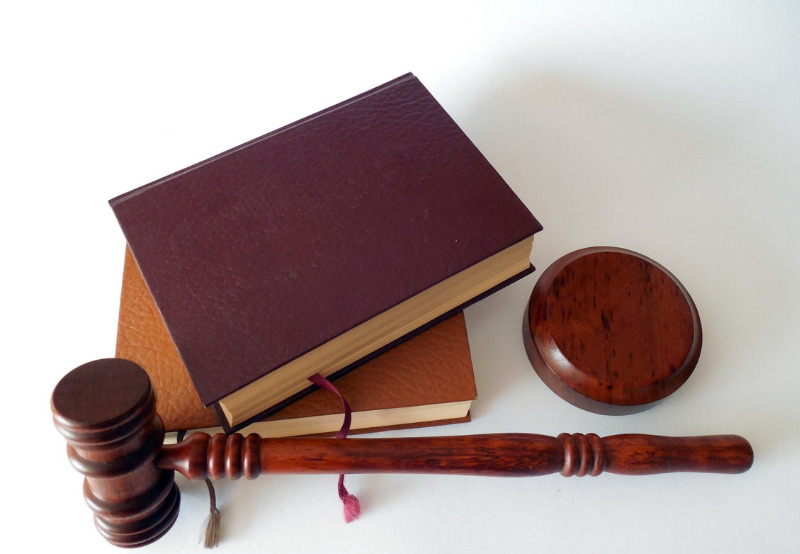 The Karnataka Electricity Regulatory Commission (KERC) has directed Karnataka Power Transmission Corporation (KPTCL) to compensate a solar project developer for generation losses. KPTCL is directed to pay compensation at ₹4.43 (~$0.06)/kWh for generation losses suffered by Solitaire Powertech’s solar project. The losses are to be calculated from August 1, 2020, until the transmission constraint remained.

The Commission has directed Solitaire Powertech to submit the calculation showing compensation due based on the monthly generation losses. The losses suffered from August 1, 2020, until the date of the order is to be submitted within eight weeks.

Solitaire Powertech was a Special Purpose Vehicle (SPV) incorporated by Hindustan Cleanenergy to set up solar projects in Karnataka. The project was commissioned on March 8, 2018, and the capacity on demand was declared on April 7, 2018.

KPTCL was under statutory obligation to build, operate and maintain the intra-State transmission lines. It was to ensure the smooth flow of electricity from the generating station to the load centers.

The dispute was that KPTCL was not providing Solitaire adequate and requisite transmission system to evacuate power from the 30 MW solar project.

Solitaire Powertech stated that KPTCL had confirmed the project’s technical feasibility on April 5, 2016. KPTCL confirmed that it would provide connectivity within 13 months from the date of signing the power purchase agreement (PPA). The PPA was between Solitaire and Solar Energy Corporation of India Limited (SECI).

Solitaire Powertech also contended that as per KPTCL’s tentative and regular evacuation programs, evacuation of power would commence only after commissioning and strengthening of upstream transmission lines. Despite requesting KPTCL multiple times to expedite the construction of the pending transmission works, KPTCL had failed to execute.

Solitaire requested the Commission to order KPTCL to compensate them to the tune of ₹85.69 million (~$1.16 million). The claim was for the generation losses suffered for the period after January 2019 until the disposal of the petition.

KPTCL stated that it had initiated action to strengthen the grid in light of the constraints. It alleged that Solitaire had made false claims regarding the financial loss.

The Commission noted that despite several reminders and even after three-and-half years of project completion, the transmission work was incomplete. It referred to the principle laid down by the Supreme Court that public authorities entrusted with statutory functions cannot act negligently. As a result, the inordinate delay in completing the evacuation system amounted to negligence on the part of KPTCL and attracted liability.

The regulator concluded that a reasonable period for completion of the upstream strengthening of the transmission works was 16 months. Solitaire was entitled to compensation for the generation losses from August 1, 2020, until the transmission congestion exists.

Once verified, Solitaire is to make monthly claims of generation losses. KPTCL should clear claims within one week from the date of receipt. In case of delay, interest at 6% per annum will be applicable.

Mercom had earlier reported that solar project developers were concerned about transmission projects missing completion deadlines. The developers urged the government to levy penalties on such projects.