The proposed system's levelized cost of electricity is around $0.053/kWh 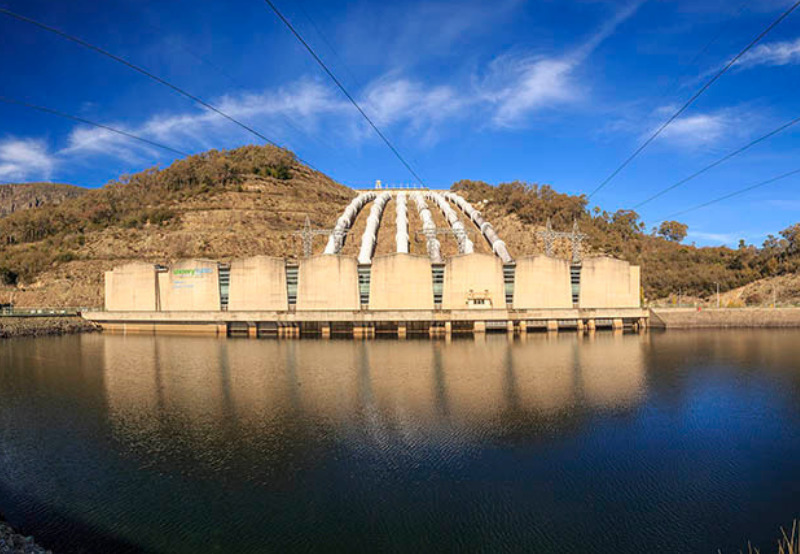 Researchers at the National Institute of Technology Kurukshetra claimed that they developed a system that could be utilized to provide electricity access in rural areas of developing countries.

The researchers developed the system by combining an off-grid photovoltaic (PV) system with pumped hydropower storage.

In the report, the researchers explained that batteries are widely used in PV energy systems for electrical energy storage (EES) due to their quick and easy installation. However, several production and recycling processes of batteries generate poisonous and greenhouse gases, which is a threat to the environment and public health. On the other hand, PHS is a well-established and one of the most mature energy storage technologies despite its limitation, such as the requirement of a large amount of water, the researchers stated.

“Pumped hydropower storage has the lowest cost/kWh, and is reliable and capable of supplying continuous power. The technology has a lifespan of 40 to 60 years, while its efficiency ranges from 65% to 87%,” the researchers stated.

To develop the system, the researchers designed the PHS with one lower tank and two upper tanks, out of which a large upper tank is used to store water. The other small upper tank, closer to the open well, is utilized to provide control over the pico hydro turbine (PHT) head and discharge for continuous power generation and constant output voltage. The open well is used as a lower tank of the PHS. They also constructed two separate strong foundations over the water surface inside the open well to fix the solar water pump and hydro turbine generator (HTG).

According to its research report, the system continuously stores energy throughout the day using a solar water pump powered by a photovoltaic system. The solar water pump sucks the water from an open well and stores it in the large upper tank of PHS in the form of potential energy. The water stored in the upper tank is utilized to generate electricity continuously during the day and night. The water will be discharged in the open well again after passing through PHT, and the whole cycle restarts again.

India is the fifth largest hydropower generator in the world with an installed capacity of 50.07 GW. Hydropower projects have the potential to be associated with solar in many ways. According to a research report by the National Renewable Energy Laboratory, the addition of floating solar projects on the top of water bodies, which already have hydropower stations, can annually generate around 7.6 TW of clean energy from the solar photovoltaic systems alone.

Pumped hydropower storage currently accounts for over 94% of installed global energy storage capacity, and over 96% of the energy stored in grid-scale applications, according to a report by the International Hydropower Association (IHA). Coupled with solar, this technology could supply greater capacities of green power to the world. 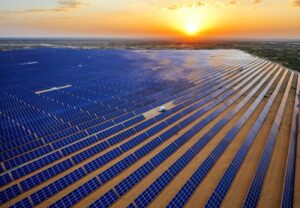