Stakeholders say the certification process is time-consuming, and fees high 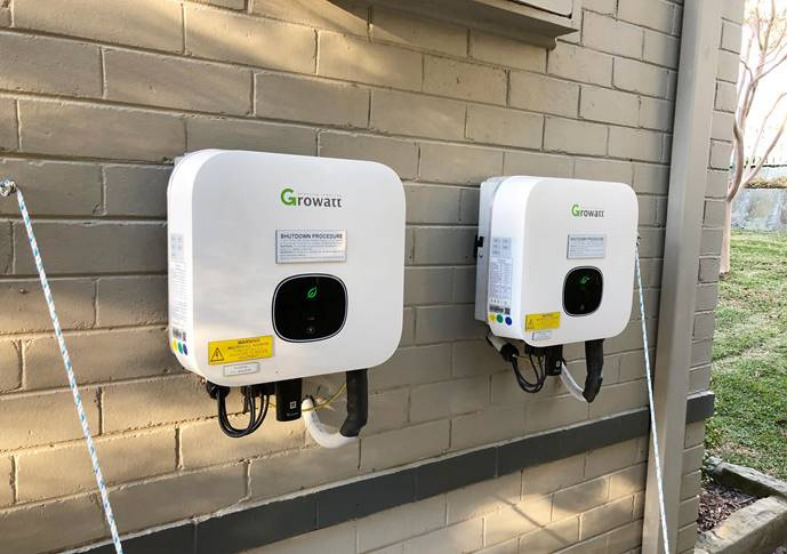 India has been a thriving market for solar components, and the demand for inverters is set to grow. The government has begun to paying attention to quality issues considering the life of a solar project is 25 years.

The Ministry of New and Renewable Energy (MNRE) issued guidelines for conducting tests on power inverters for solar systems and utility-interconnected PV inverters on September 05, 2017.

The government mandated that the tests be conducted by labs for compulsory registration with the Bureau of Indian Standards (BIS). But there is still no clarity about the whole process, and the deadline has been extended several times since then.

Recently, MNRE issued a notification extending the self-certification of solar PV inverters from December 31, 2020, to June 30, 2021, subject to the condition that the manufacturers have valid International Electrotechnical Commission (IEC) certificates and test reports from international test labs.

The Solar Energy Federation, Power Products Manufacturers and Traders Association, and Industries had conveyed to the Ministry the difficulties relating to certification due to the COVID-19 pandemic, high testing fee, and limited testing facilities for testing up to 150 kW capacity inverters and had sought more time for compliance.

Speaking about the implementation of the certification process, Rucas Wang, Regional Director of Growatt, said, “From the perspective of inverter manufacturers, if the current issues regarding the BIS certification are not solved, it will bring challenges to the India solar market. A high BIS fee will mean higher product prices, and higher certification fees will hinder the adoption of new products and technologies. This would mean slow product and technology upgrades in the Indian solar market. We hope that these issues can be solved and solar energy can be promoted to build a cleaner and greener economy for India.”

Many stakeholders believe that the whole process is time-consuming. High testing fees and the availability of testing facilities are some of the impediments to the smooth implementation of the certification process.

Speaking to Mercom, an official at the Central Power Research Institute (CPRI), said, “I’m not sure if the extension will be sufficient or not. Currently, there are around eight testing labs in the country. The availability of testing facilities is an issue, but we at CPRI, have a testing facility of up to 500 kW. We have to understand that to carry out the testing process, a testing fee will be there. Whether it’s high or not is a matter of opinion. At CPRI, the testing fee is comparatively higher, but there are also other labs where the fee is low. But the whole process is time-consuming, and we have to conduct nearly 42 functional tests for a single inverter which takes time. Higher rating inverters will have higher components, and that requires more time. We have to get the equipment calibrated, and that also costs lakhs. So, considering all this, the cost is not high. I think there is no issue with the testing procedure.”

“It is indeed a time-consuming process, but it is necessary to control the quality of inverters coming to India. It is not difficult for inverter manufacturers. The test fee is justifiable, and manufacturers had agreed to it. The testing time is a concern as it takes nearly 30 days for a simple testing process, and then you have to prepare a report, which also takes time. The government should also consider the manufacturer’s views, and if they want more time, the government should think over it as they are important to us,” he added.

In the Budget 2021, the Finance Minister proposed to raise the customs duty on solar inverters from 5% to 20% to encourage domestic production. The government believes that by hiking the duties and increasing the cost of imports, manufacturers will be incentivized to ‘Make in India.’ But this, along with a high testing fee, is likely to increase the prices of the products.

MNRE has been trying to simplify and clear the air about implementing the certification process. But things seem to be moving very slowly, and there is a sense of skepticism among the manufacturers.

Speaking on the need for greater clarity on the part of MNRE regarding the certification process, Honey Raza, Head-Sales India at Solis, said, “MNRE has sorted and streamlined the certification process. After the extension, there is a need for some clarity about the stock remaining as unsold inventory with the distributors or with the custom-bonded warehouses; even though they are the approved models, they don’t have the BIS mark. There are models which are under 150 kW rating but with a 1500V DC solution. The customs department often gets confused with such ratings and asks for an explanation about BIS coverage. This results in loss of time and in few cases demurrages get levied.”

Raza added that the current extension might be sufficient as nearly 70% of the brands have completed their tasks. Now labs will be readily available for the remaining few, but things have to move fast.

“As of now, 8-10 labs are in place. The testing facility for 100 kW and above is still available with only two labs, which needs to be increased. Another issue is about the validity of the BIS certificates for particular models. The current validity is for two years from the date of issue. Manufacturers who have completed the certification in January 2020 will have validity until January 2022. At the same time, the manufacturers who will go for certification by June 2021 (before the current extension) will be able to get the validity until June 2023. This way, the manufacturers going for the certification now get two benefits: they have already taken advantage of the extension period and have longer validity dates. We are hopeful the Ministry will come out with something that will be beneficial for those who were early adopters of the policy,” opined Raza.

More tariff barriers, a slew of measures to encourage the domestic manufacturing sector, and testing riders are some of the government’s steps to cut down on exports from China. Though the BIS certification for inverters, solar modules, and Approved List of Models and Manufacturers (ALMM) were announced years ago, manufacturers are still in limbo and unsure of the next steps.