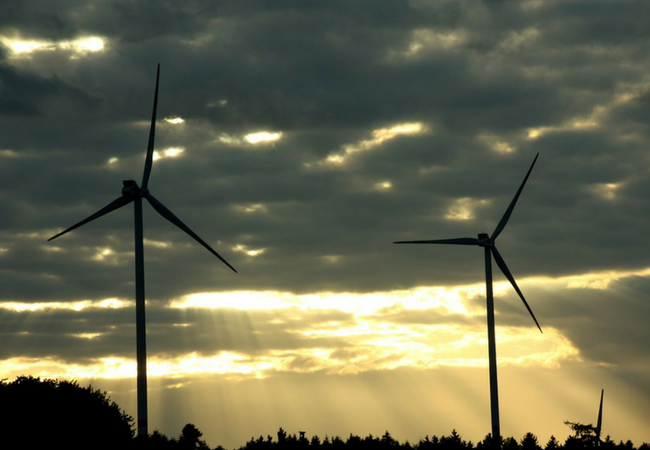 China plans to utilize its ambitious One Belt One Road (OBOR) initiative to expand renewable energy along the economic belt. According to China’s National Energy Administration (NEA), “In the past five years, according to the principle of joint construction and sharing, international cooperation in energy resources has become the top priority of the Belt and Road construction.”

China’s OBOR initiative has not found enough takers in countries like India which think it will lead to a Chinese monopoly. However, linking of renewables to the OBOR initiative may act as a facelift and evince interest from countries that had initially opposed it.

Initially announced in 2013 to restore the ancient Silk Route that connected Asia and Europe, the scope of the project has now expanded to include new territories and development initiatives. The project involves building a large network of roadways, railways, maritime ports, power grids, oil and gas pipelines, and associated infrastructure projects.

The report explains the policy conditions, industrial conditions and existing opportunities and challenges affecting the international cooperation of the Belt and Road renewable energy. The report also points out that the rapidly growing power demand of countries along the Belt and Road is a huge investment opportunity to Chinese enterprises.

The report states that Chinese enterprises should focus on the strategic development opportunities of the three-gigawatt-level key renewable energy market development, such as the New Asia-Europe Continental Bridge, the Bangladesh-China-India-Myanmar Economic Corridor, and the China-Africa Cooperation Mechanism, and actively develop photovoltaic and wind power, biomass, and geothermal energy projects.

Yang Fuqiang, the senior consultant of the Natural Resources Conservation Association (NRDC), pointed out that the development potential of renewable energy in the countries along the Belt and Road is huge. The Chinese government and enterprises should play to their advantages in new energy manufacturing, project design, and construction, and actively help along the route.

Promoting the development of renewable energy in these countries will not only help reduce the adverse effects of climate change, protect the environment and the health of the people, accelerate the transformation of energy structure, but also help China to create a good international image of the Belt and Road, added Fuqiang.

It is likely that this will be received with open arms by countries which may suspect the motives behind the initiative.

Mercom recently reported that China is the largest solar PV market in the world. The linking of renewables to OBOR will help China gain a foothold in the renewable energy sector in Asia and beyond.