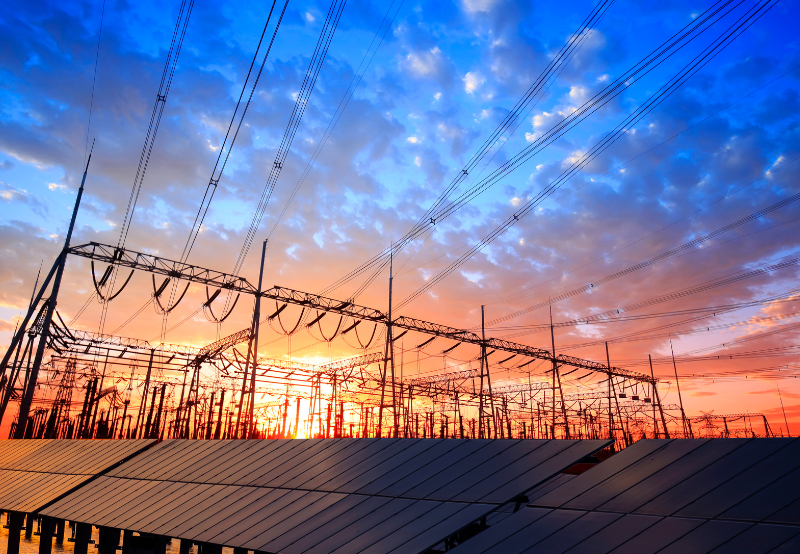 Karnataka was the top state for solar open access installations in the first quarter (Q1) of the calendar year (CY) 2022, followed closely by Maharashtra, Gujarat, Chhattisgarh, and Tamil Nadu. The top five states accounted for 86% of the total installations during the quarter.

Despite being a small state, Chhattisgarh made rapid strides toward expanding the open access solar market in Q1 2022. The state accounted for 9.94% of the total installations during the quarter.

In terms of cumulative installations, the state accounted for 1.85% of the total installations as of   March 2022 and is ranked 11th on the list. But despite being outside the top ten, the state is set to make its way up the table and become one of the leading solar states, especially in the open access segment.

The renewable sector is at a nascent stage in the state. Thermal accounts for around 93% of the state’s total installed power capacity. Renewables account for just 7% of the state’s power mix, and solar’s share in the power mix is only around 2%.

With industry clusters coming up across the state in Bilaspur, Durg, Bhilai, Korba, and Raigarh, there is a vast untapped market for renewables as these new industries have no option but to source power from thermal projects while the distribution companies (DISCOMs) and the industrial units look to meet their renewable purchase obligation (RPO) targets.

In Chhattisgarh, a power purchase agreement (PPA) above twelve years is considered long-term, and below one year is termed as short-term.

All these factors have led to a low net landed cost and commercial and industrial (C&I) consumers are reaping the benefits of lower net landed cost compared to the retail supply tariff offered by the distribution companies.

The state also has a provision for annual banking settlement (April to March) with a banking charge of 2%. There is also the provision of 100% banking for captive and third-party models in the state. These factors are seen as favorable for the future growth of solar in the state, especially solar open access.

In January this year, the Chhattisgarh State Electricity Regulatory Commission issued amendments to its CSERC (Grid Interactive Distributed Renewable Energy Sources) Regulations, 2019 for distributed solar power projects. As per the proposed amendments, cross-subsidy surcharges and state load dispatch center charges are exempted for the entire life of the projects for the first 500 MW of solar open access projects.