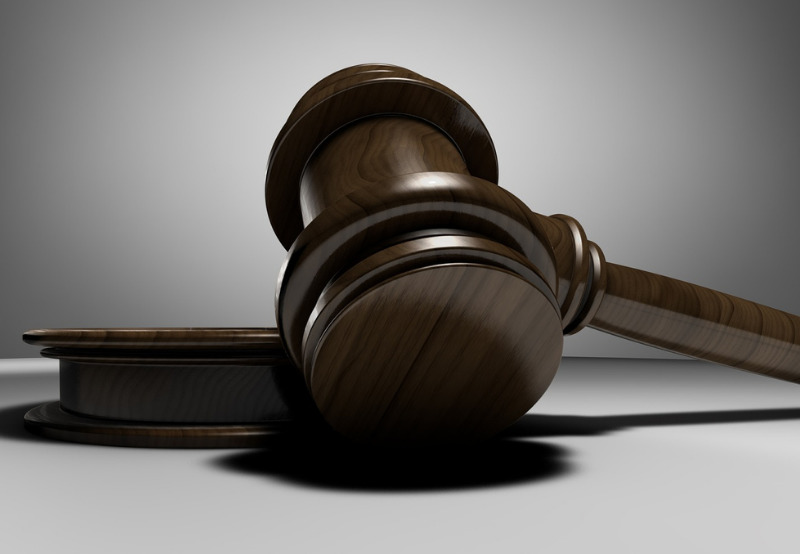 The Chhattisgarh State Electricity Regulatory Commission (CSERC), in a recent order, imposed a penalty of ₹100,000 (~$1,343) on a captive power producer for non-compliance of renewable purchase obligation (RPO).

Chhattisgarh State Renewable Energy Development Agency (CREDA), the nodal agency for reporting RPO compliance in the state, filed the petition for non-compliance of RPO by Indsil Energy & Electrochemicals for the financial year (FY) 2016-17 and FY 2017-18.

Indsil Energy & Electrochemicals, a Coimbatore-based manufacturer of ferroalloys, is a captive power producer operating a 21 MW hydropower project located in Kerala and a 12 MW thermal power plant in Raipur. The company was merged with Indsil Hydro Power and Manganese Limited in 2018.

The Commission proceeded ex-parte against the captive power producer on October 5, 2019, as it did not appear before the Commission despite serving three notices. An ex-parte proceeding occurs for orders that can be granted without waiting for a response from the other party.

In its order dated December 20, 2019, the Commission issued a show-cause notice to Indsil to file a reply before January 17, 2020, regarding its RPO compliance. However, the respondent again failed to submit a reply and was not present on the hearing date. Therefore, the Commission was forced to proceed ex-parte against the respondent regarding the show cause notice.

As per section 142 of the Electricity Act, 2003, the Commission is empowered to impose a penalty for contravention of its orders and regulations. The Commission may also impose the maximum penalty of ₹100,000 (~$1,343) on the entity failing to comply with its orders. It can also impose an additional maximum penalty of ₹6,000 (~$61) per day until the failure to comply with the RPO continues after the breach of the first such direction.

After examining the submission by the petitioner, the Commission imposed a penalty of ₹100,000 (~$1,343) on the respondent for RPO non-compliance. The Commission stated that the penalty must be deposited within 60 days.

The Commission also noted that Indsil was deliberately not present in the hearings and had not filed any replies.

The Commission stated that the respondent must open a separate bank account in any scheduled bank to maintain the fund. The respondent would not be allowed any cash transaction from that account and must use the account for procuring renewable energy to meet its RPO.

Earlier this month, The Maharashtra Electricity Regulatory Commission allowed captive power producers to fulfill their RPO backlog for the financial years (FY) starting 2015 to 2020, by March 31, 2022.