ChargePoint raised $480 million in net proceeds from this transaction 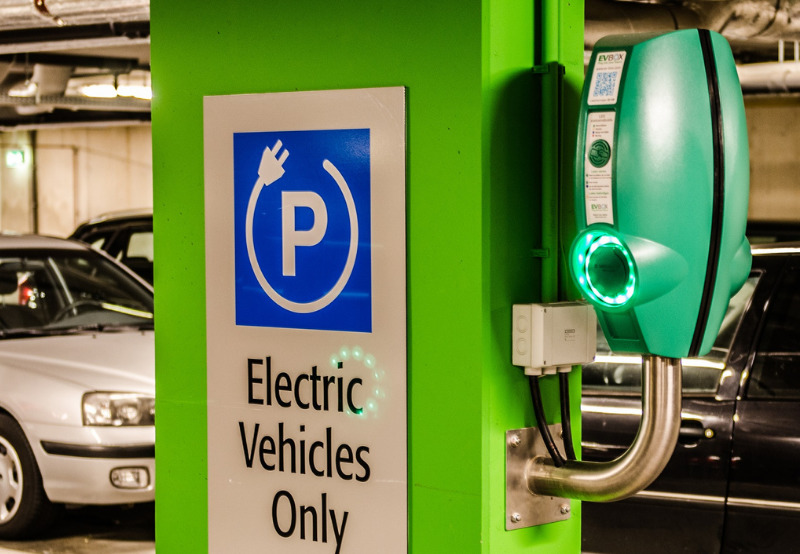 According to ChargePoint, it is the world’s first publicly traded global EV charging network.

The combined company would be led by Pasquale Romano, President and Chief Executive Officer of ChargePoint. The shares of the new combined company began trading under the ticker symbol CHPT and CHPT WS.

At the close of the transaction, the company had cash worth $615 million, Charge Point said. The company would utilize the proceeds to finance its ongoing operations and support the expansion of its commercial, fleet, and residential business in North America and Europe.

“With our business model tested over more than a decade and approximately $480 million in net proceeds raised from this transaction, I am confident that ChargePoint is well-positioned for continued growth in North America and Europe as the shift to electrified mobility takes hold globally,” he said.

SPAC deals are gaining popularity attracting big investors and underwriters and raising large amounts of money under IPO in the clean energy sector. SPAC companies do not have commercial operations and are formed to raise capital through an IPO to acquire an existing company. They are also known as “blank check companies.”

According to Mercom Research, in August 2020, ChargePoint closed $127 million in incremental equity financing to accelerate the expansion of its global commercial and fleet businesses.

According to Mercom’s Annual Funding and M&A Report for Battery Storage, Smart Grid & Energy Efficiency, Smart Charging companies raised $324 million in 13 deals during 2020 compared to $51 million raised in eight deals in 2019. Companies providing smart charging services have so far raised over a billion in VC funding. 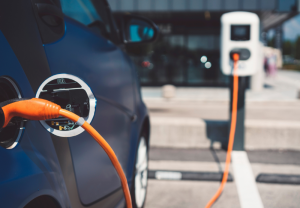 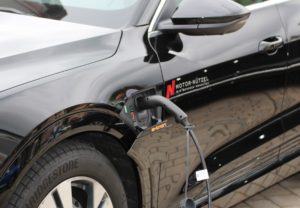 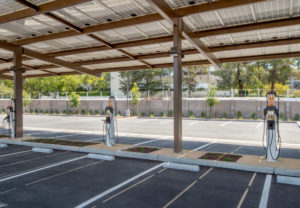 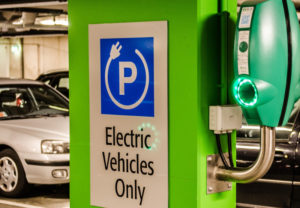 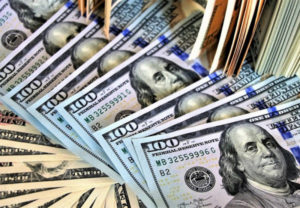