The Commission also approved GETCO as the co-petitioner 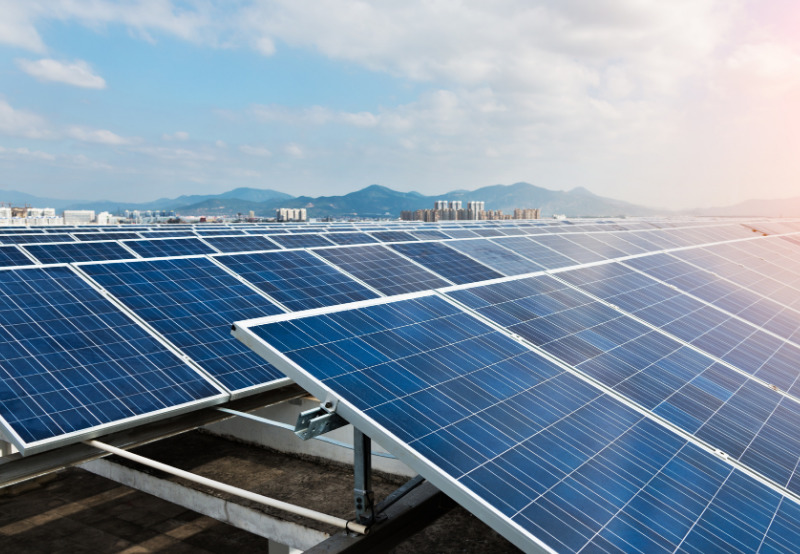 The Commission also allowed the Gujarat Energy Transmission Corporation Limited (GETCO) to be considered the co-petitioner as the projects’ grid connectivity granted by the distribution company (DISCOM) is to be certified by GETCO.

GUVNL had filed a petition with the Commission for incorporating the ‘Change in Law’ clause in the draft PPAs executed by the state DISCOMs and project developers under the government of Gujarat’s policy for “Development of Small-Scale Distributed Solar Projects.”

In its submission, GUVNL had said that the proposed draft PPA required the Commission’s approval, and the same had to be signed by the project developers and the distribution licensee.

In October last year, GUVNL invited applications for setting up small-scale solar projects ranging between 0.5 MW and 4 MW. Developers would be eligible for an additional ₹0.20 (~$0.0027)/kWh above the average tariff discovered by GUVNL during competitive bidding for large-scale solar projects, which is ₹2.63 (~$0.036)/kWh. The applicable tariff for the PPAs signed from October 2020 to March 2021 would be ₹2.83 (~$0.04)/kWh.

In 2019, Gujarat approved a policy to develop the state’s small-scale distributed solar sector.

At the time, a Gujarat government official had said, “The policy aims to facilitate the development of small-scale solar PV projects with sizes ranging between 0.5 and 4 MW. It will lead to the setting up of solar PV projects in scattered pockets of barren and uncultivable land at a fast pace. The policy will provide visibility to small developers in terms of available tariff for the sale of power and help promote small-scale entrepreneurs.”

Projects installed and commissioned within five years will be eligible for benefits for the entire 25-year term of their PPA.